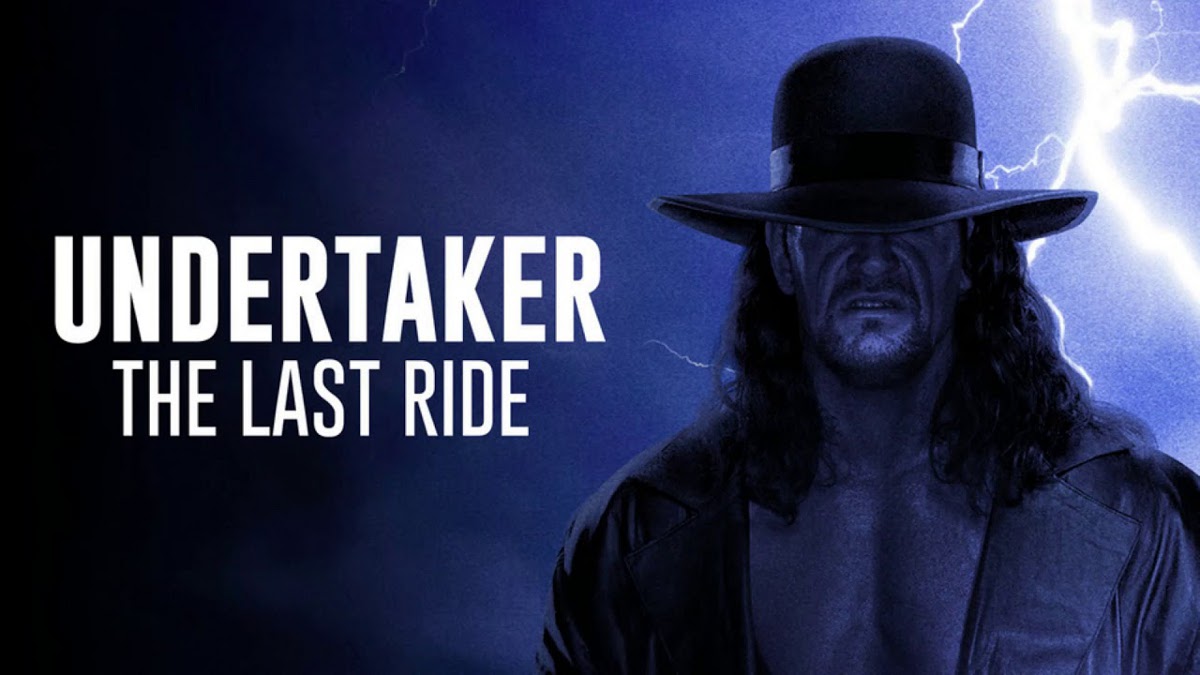 WWE Network’s upcoming new series on The Undertaker, titled Undertaker: The Last Ride, reportedly will be debuting next Sunday, according to WWENetworkNews.com.

It was reported that the debut episode is titled “Chapter 1: The Greatest Fear” and will feature The Undertaker preparing for his match against Roman Reigns at WrestleMania 33 in 2017.

Get a rare and revealing look at Mark Calaway, the man behind The Undertaker, as he prepares for the final match of his storied WWE career against Roman Reigns at WrestleMania 33.

This debut episode will be airing on May 10th on the WWE Network and while its start time was not revealed, it is currently expected to air following WWE’s Money in the Bank event.

TMZ held a recent interview with Becky Lynch and one of the topics discussed included Lynch revealing that Dwayne “The Rock” Johnson and John Cena have given her very helpful advice for her acting career.

“[The Rock has] actually he’s been very helpful in guiding me and actually put me in contact with who my agent is right now. He’s just being very giving and I think they all are because they’ve all been there and they’re all ready to look after the next generation. Cena’s also been so great to me and so generous with his time and his advice, checks up on me and what I’m doing now. I think everybody wants to see the next generation move to where they’ve been, ya know?”

Lynch also stated that she currently has no plans to stop her wrestling career any time soon for a new career in acting.

“Look, I just love performing. I love being able to get it out there, but I also love a crowd. So, as long as I can wrestle, then I’m going to be doing that.”

Gamespot held a recent interview with Keith Lee and one of the topics discussed included his thoughts on the impact the lack of crowds for wrestling shows has had on wrestling matches.

“This is] something that I’ve actually talked about with so many of my other athletic friends and associates–just there’s a bit of a void when it comes to not having the crowd for that initial level of adrenaline. So not having them there takes away a little bit of electricity. It makes it slightly difficult and a little different [of an] experience. So there’s that lack of adrenaline. Things often hurt even more than usual because I don’t have such a wide array of people kind of uplifting me. I tried to explain to fans how much they mean to me, but I don’t know if it gets across.”