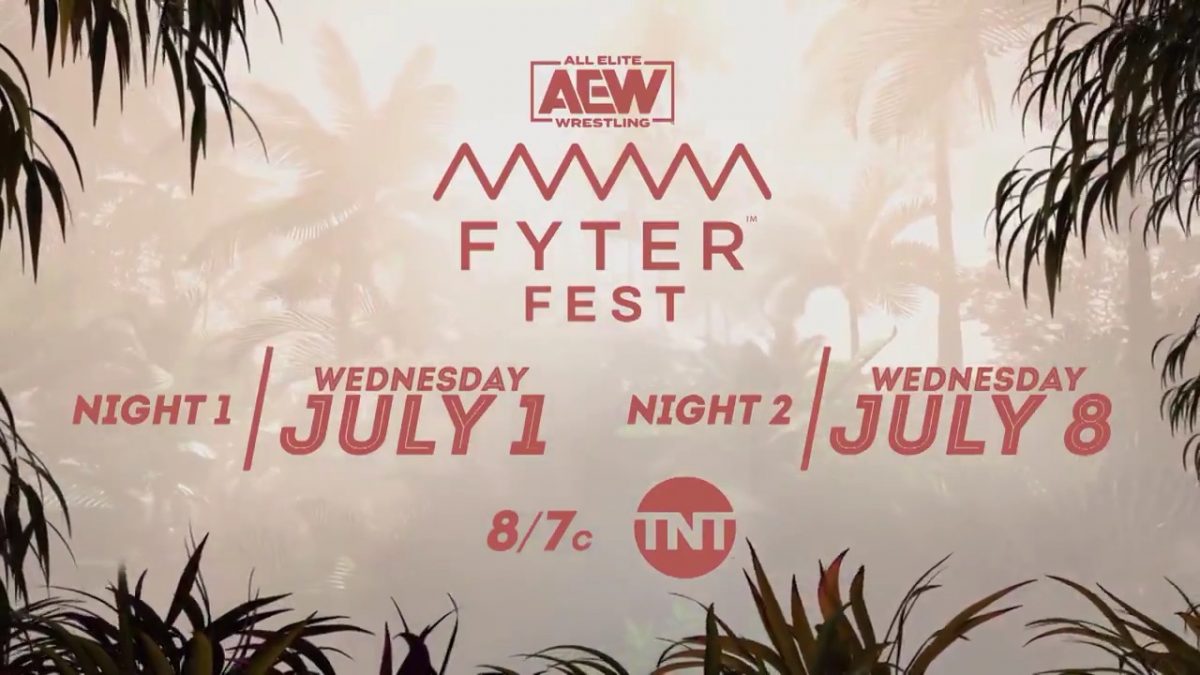 Here’s what will take place on nights one and two of AEW Fyter Fest, which will air in Dynamite’s regular time slot on TNT on July 1 (next week) and July 8.

Five new matches were also announced for the card tonight: 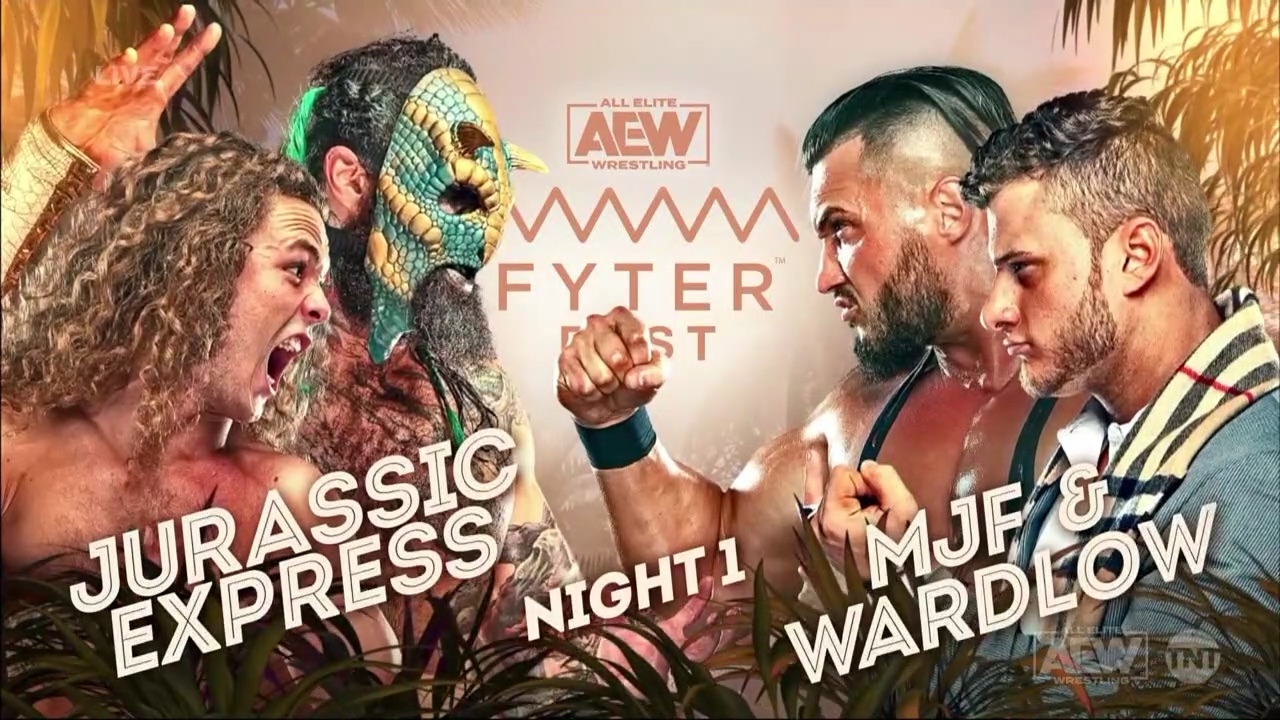 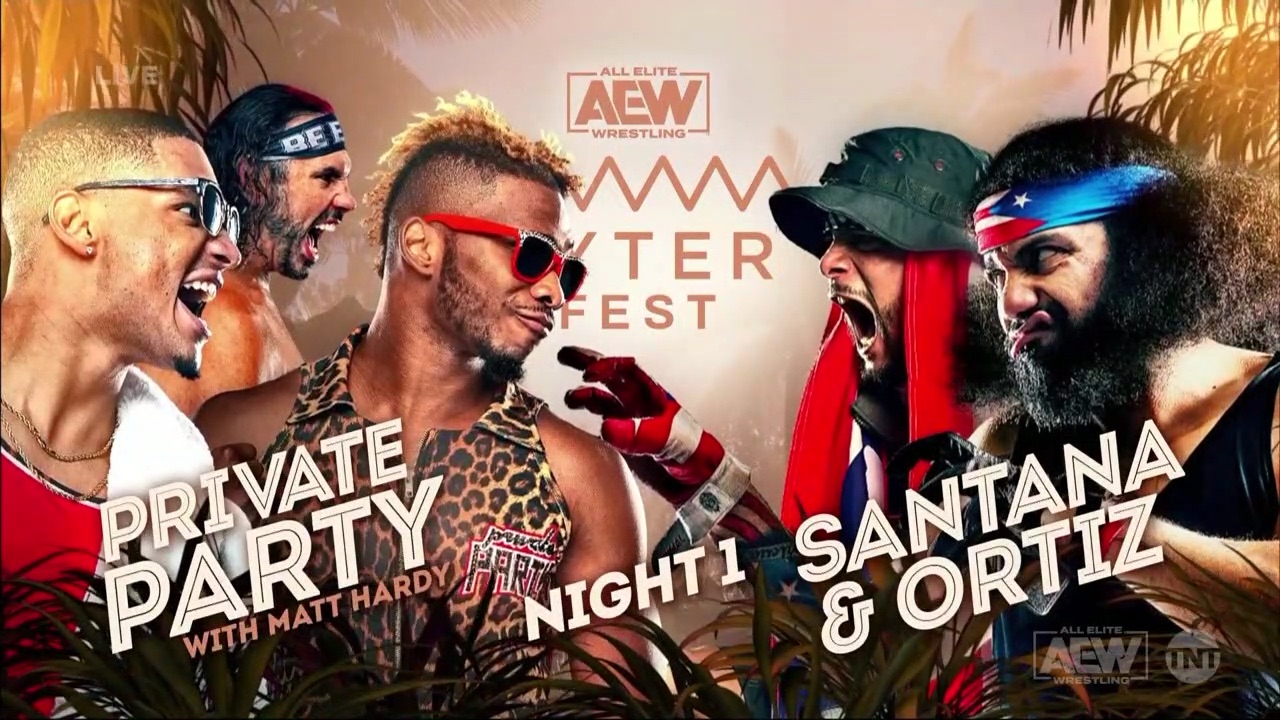 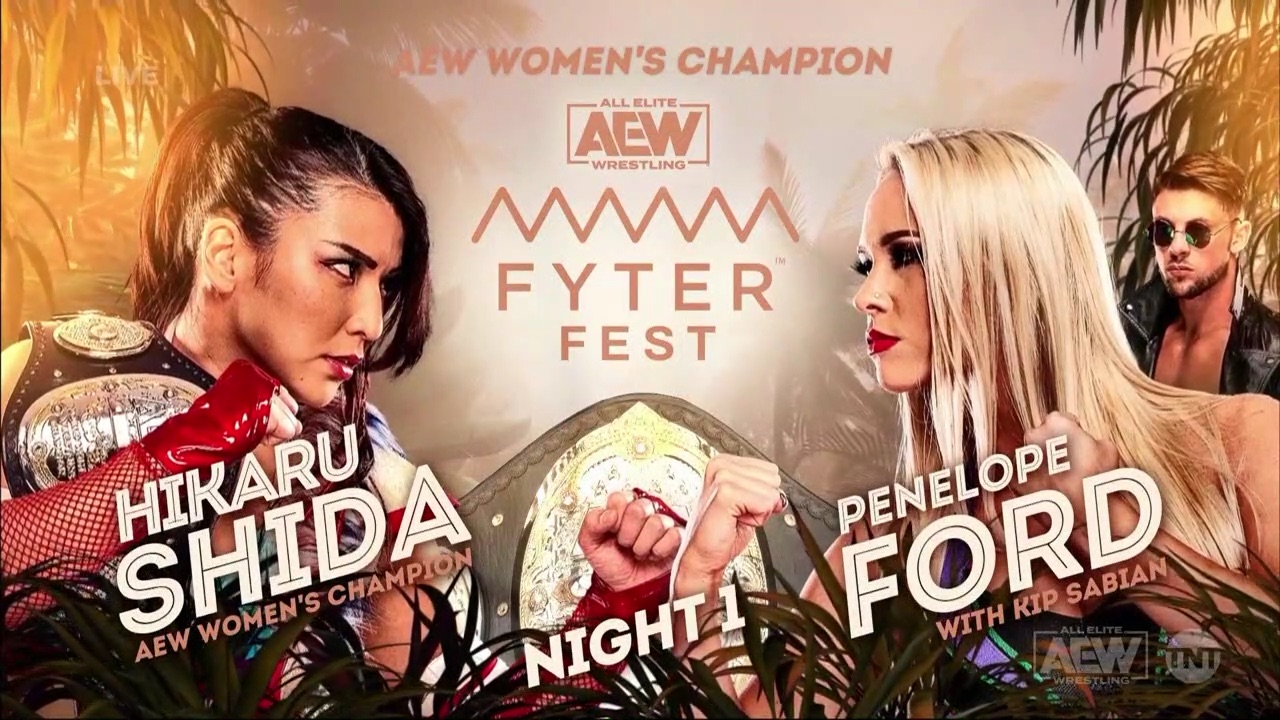 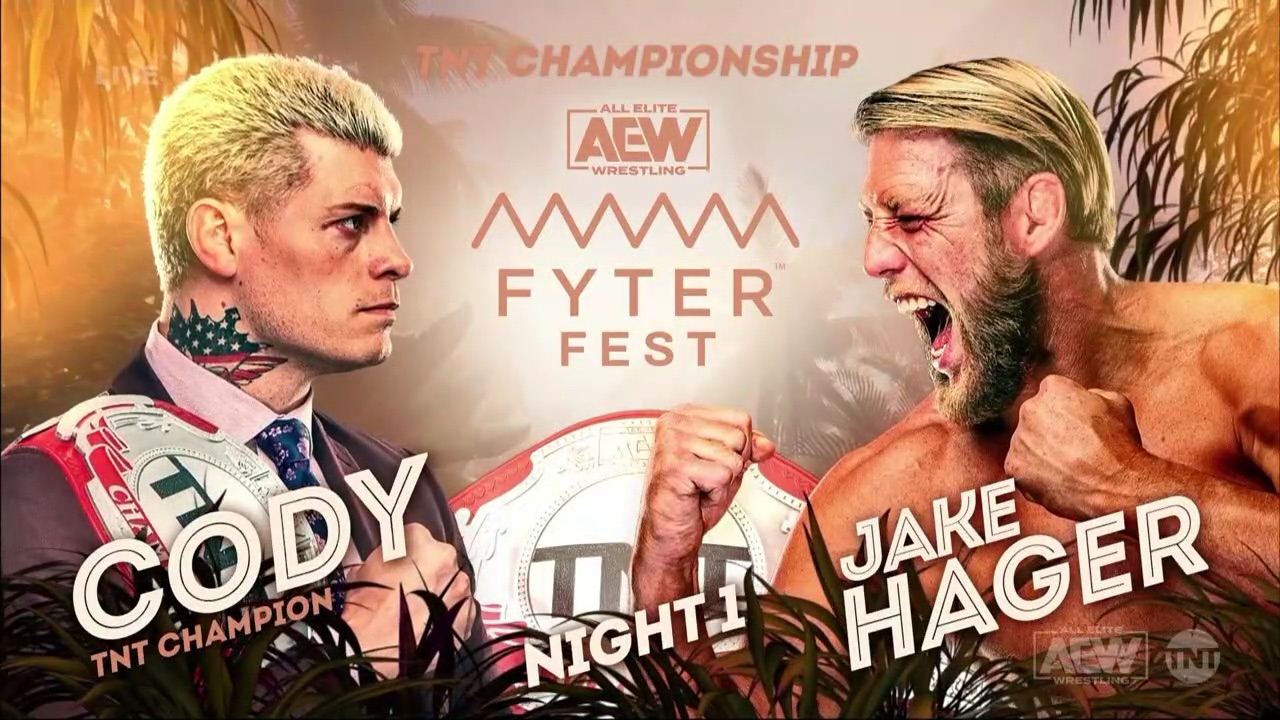 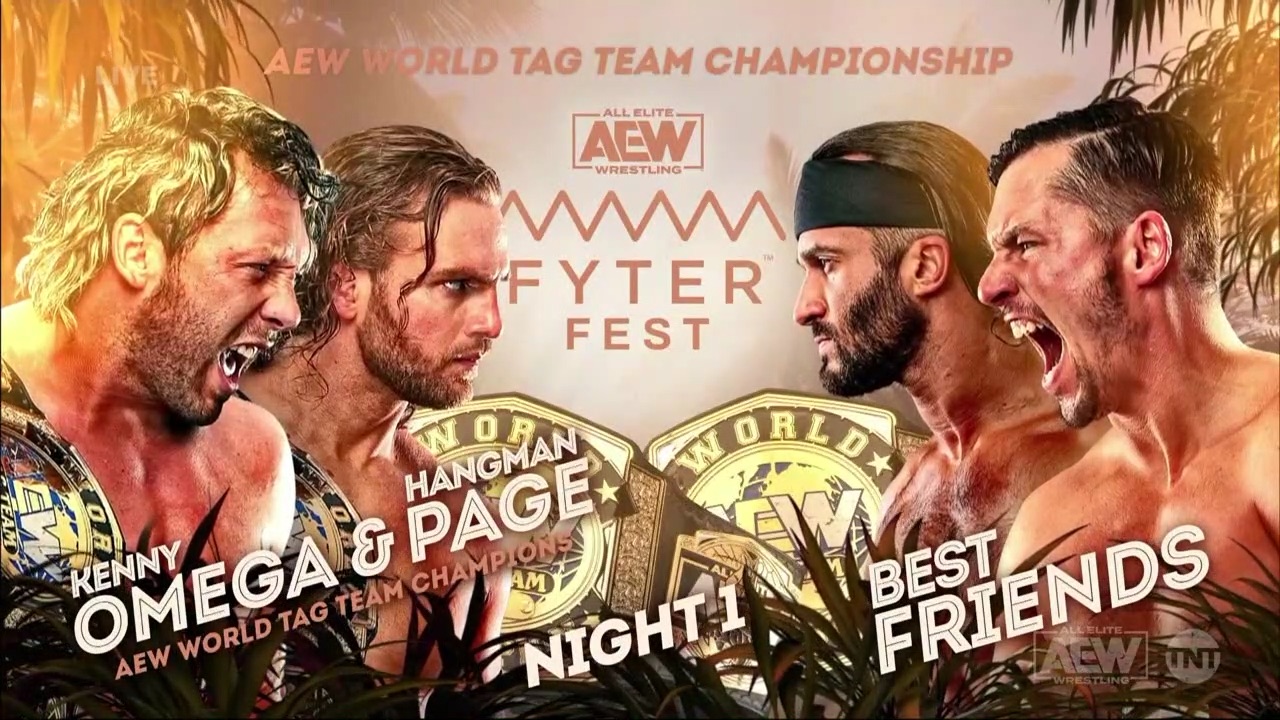 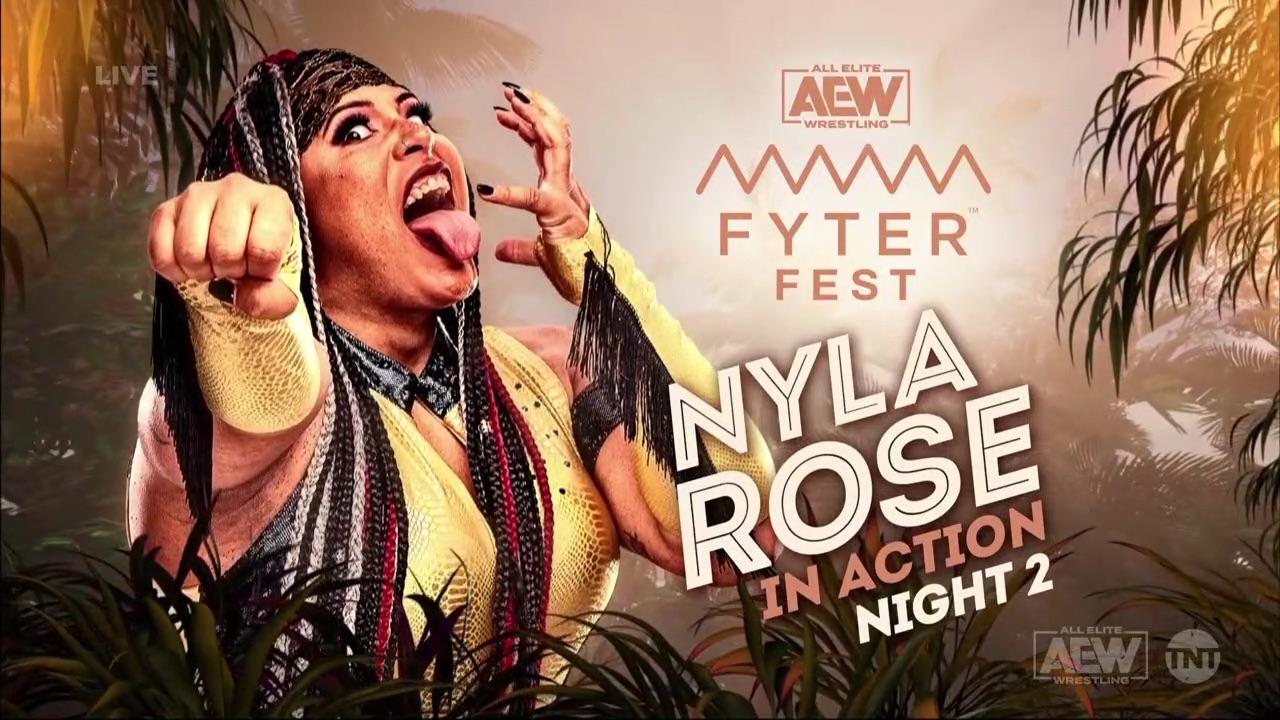 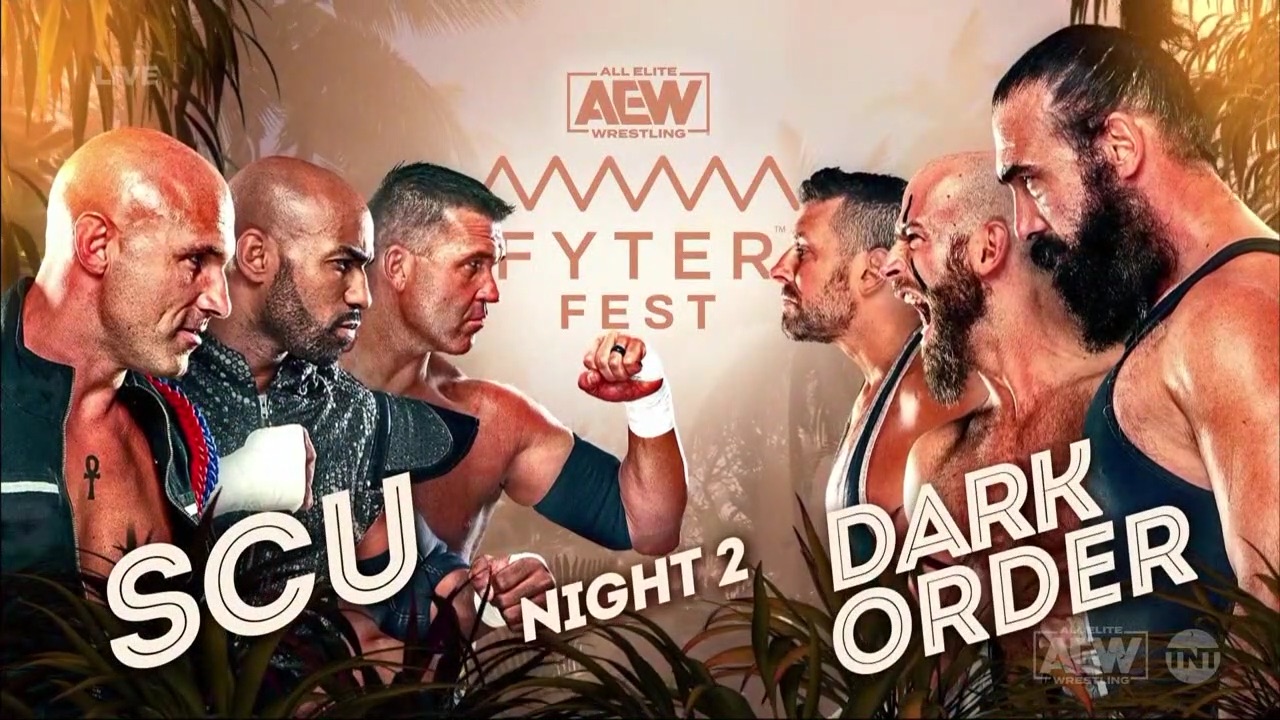 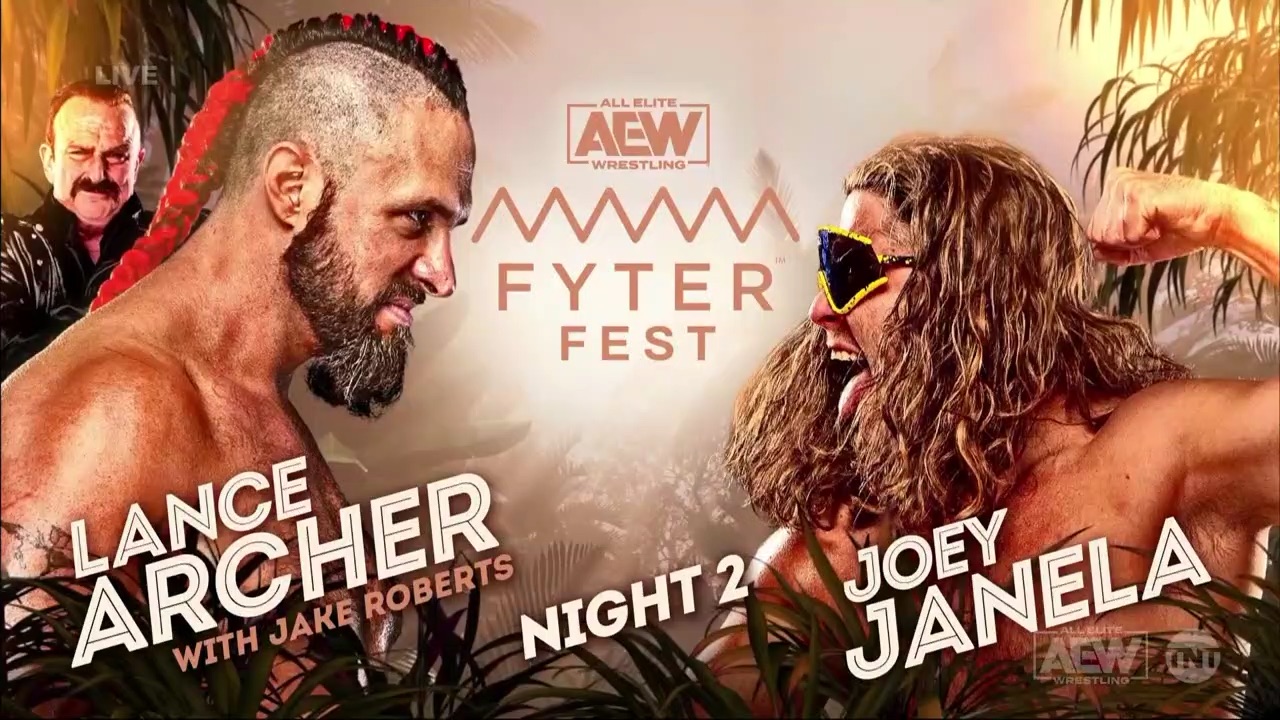 The Young Bucks & FTR vs. The Butcher, The Blade & The Lucha Bros 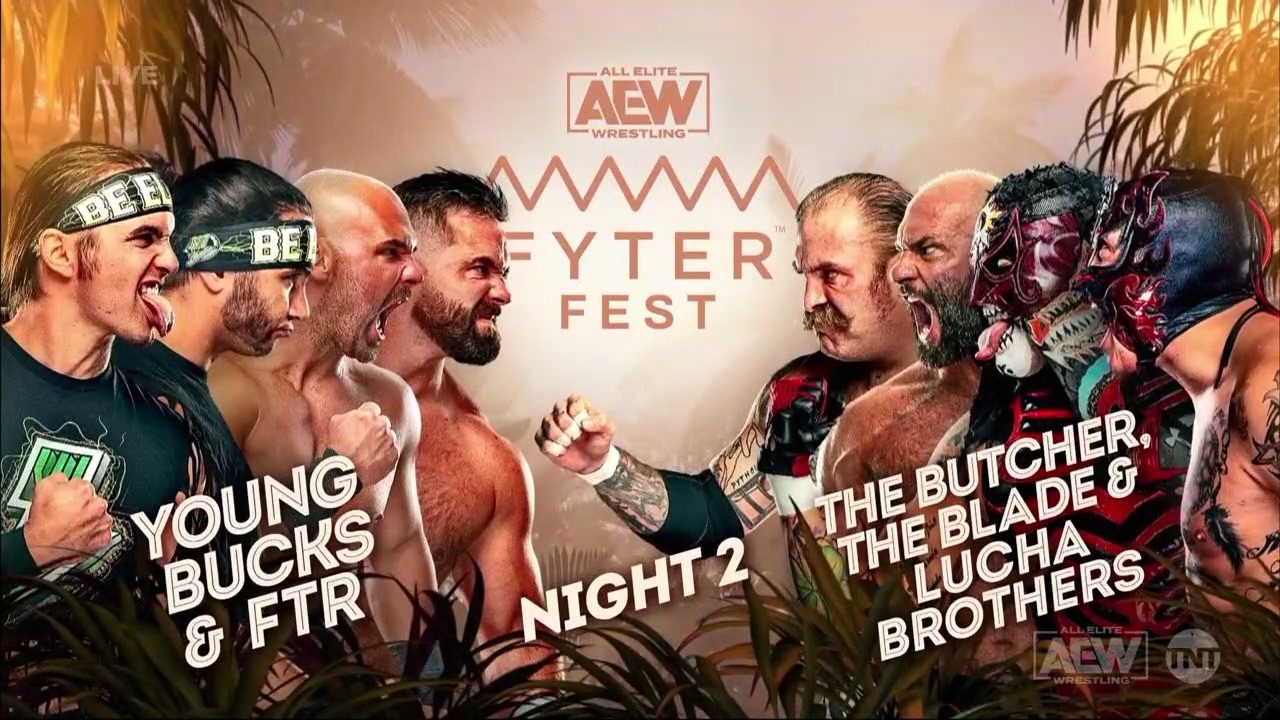 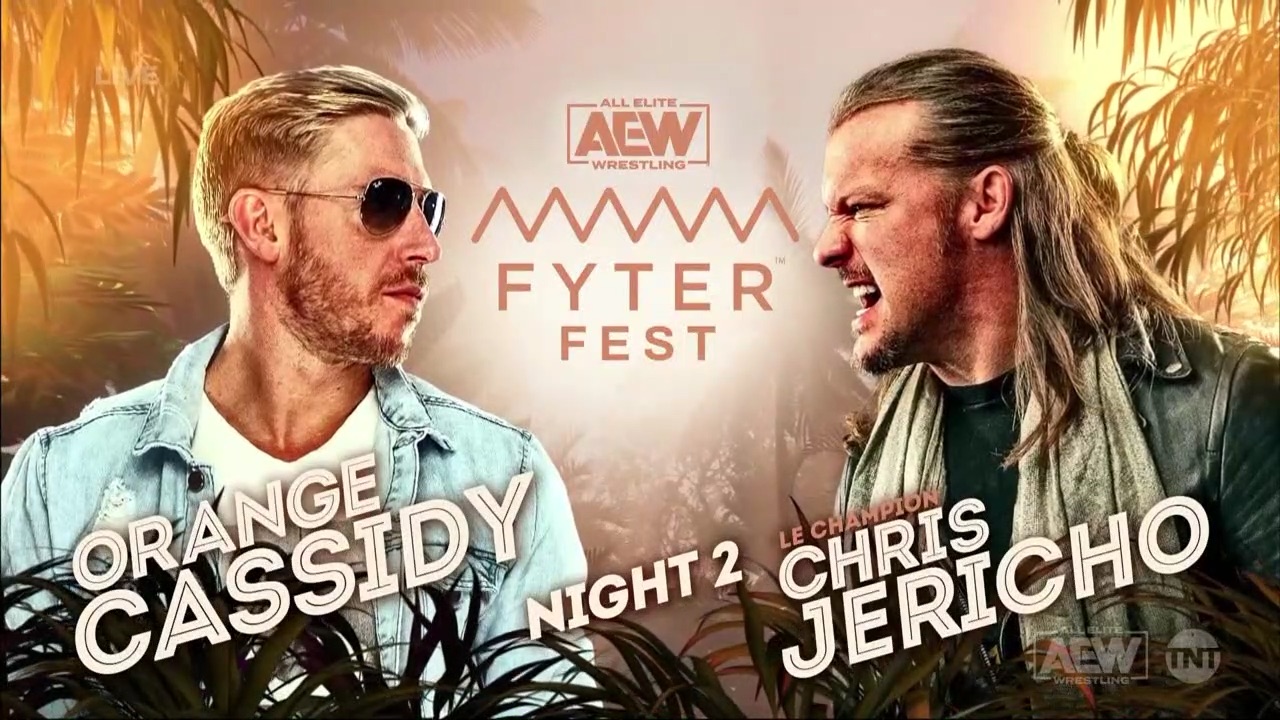 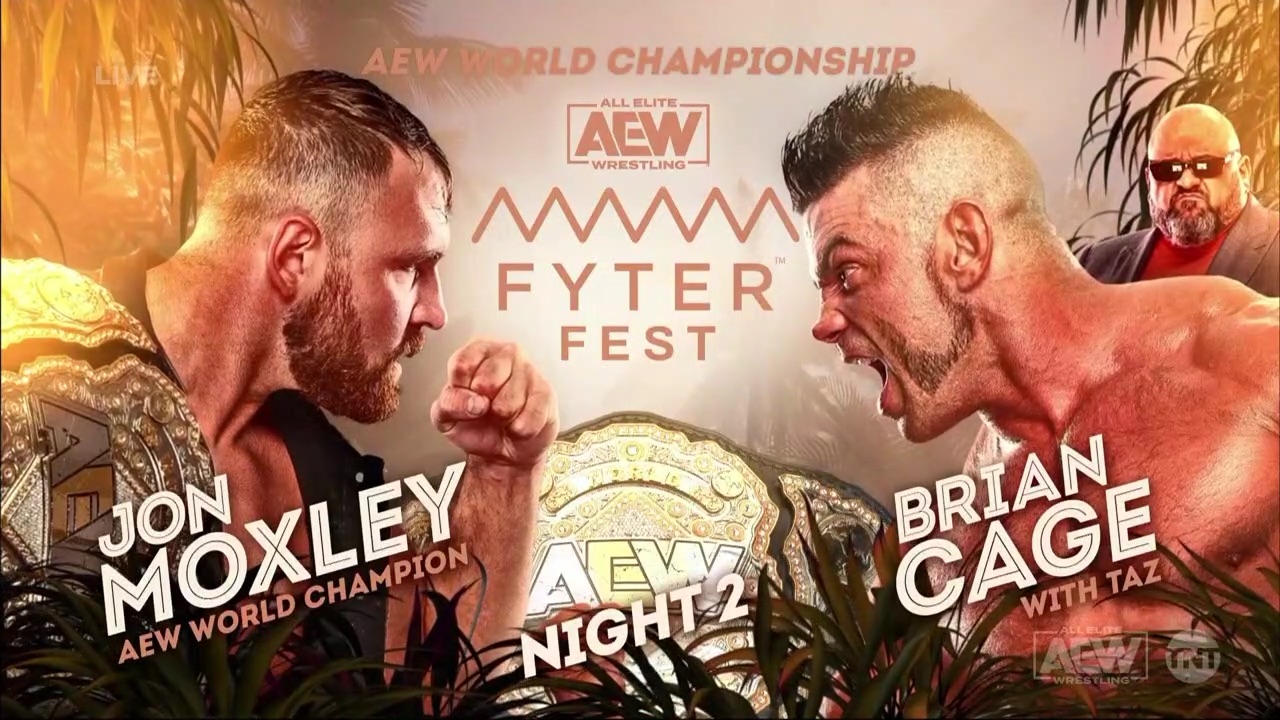