Drake Maverick Is Remaining in WWE 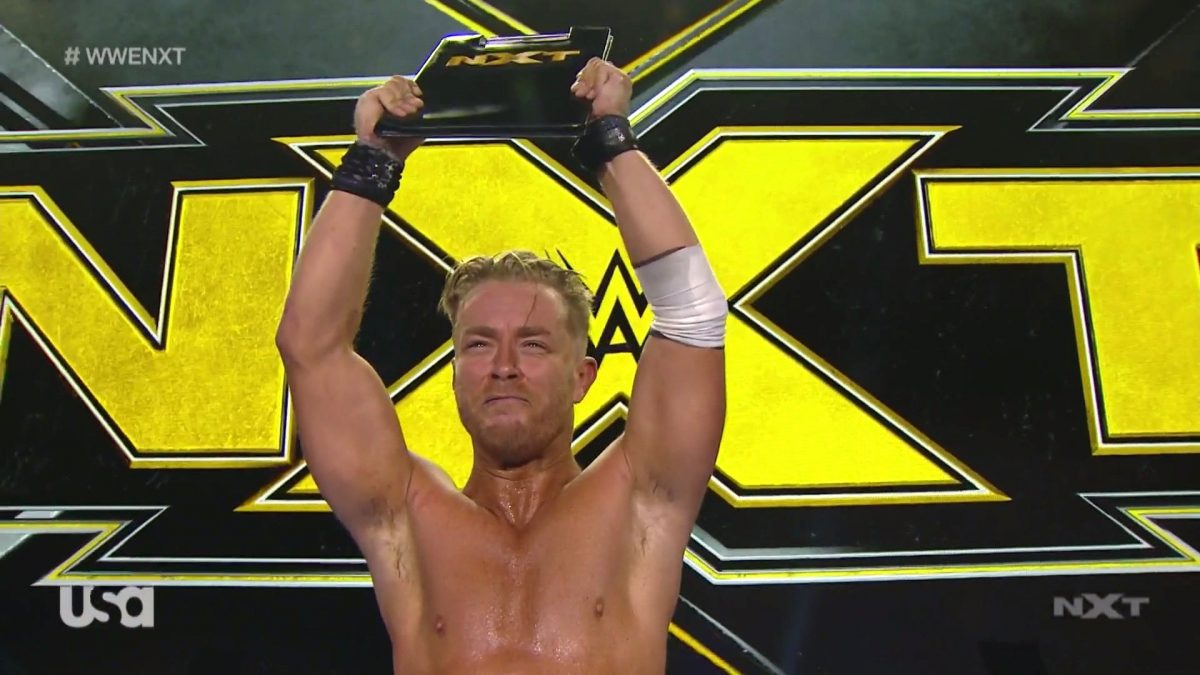 Drake Maverick is remaining in WWE despite losing in the finals of the NXT Cruiserweight Championship tournament tonight.

Following his loss to new champ El Hijo del Fantasma, Maverick sat in the ring emotional, looked into the camera and said “Thank you.” He walked down the ramp as the trainees in the crowd cheered him on and he wiped tears from his face, when Triple H then came out from backstage and handed him an NXT contract, which Maverick signed as the crowd cheered.

Maverick was released by WWE in April, but posted an emotional video on Twitter, leading WWE to bring him back for the Cruiserweight title tournament with an underdog storyline, saying that he was fighting for his career.