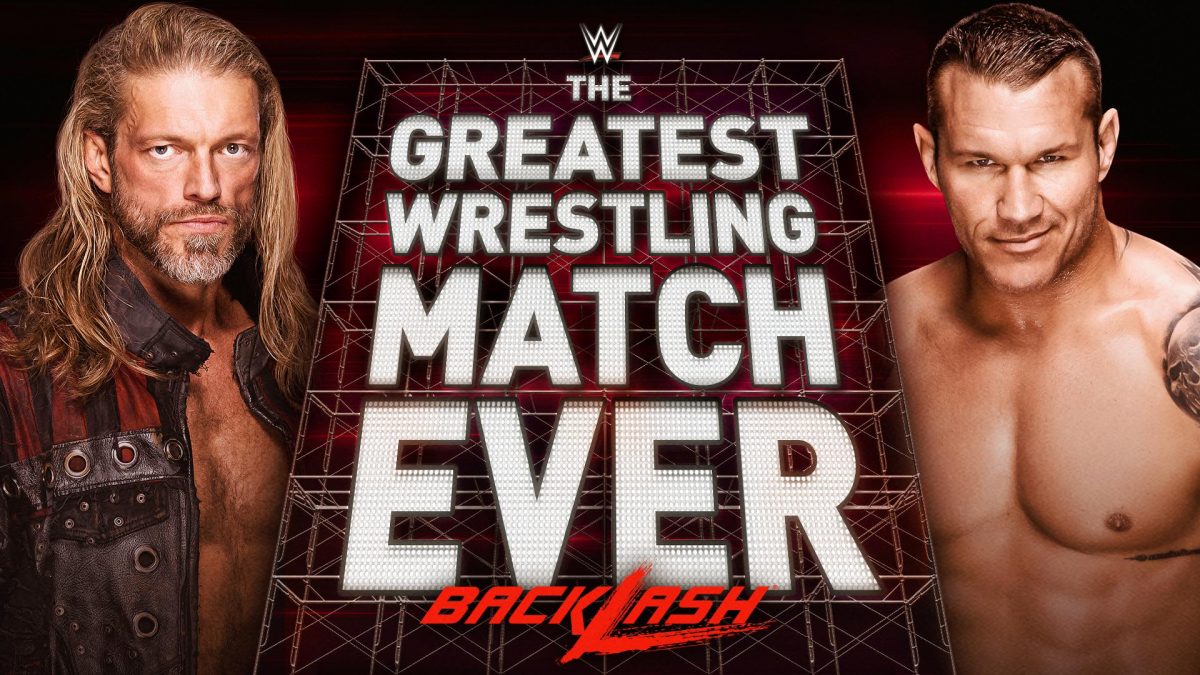 “The Greatest Wrestling Match Ever” between Edge and Randy Orton was pre-taped yesterday at the WWE Performance Center before NXT TakeOver in order to give WWE’s editors a chance to edit out any kinks in the match and to allow Edge and Orton to re-do spots if necessary.

Dave Meltzer said on Wrestling Observer Radio, “I was told that the match is two very smart workers working very, very hard to have the smartest match they possibly could under the best circumstances. So it was absolutely an attempt to do it and give them the benefit of post-match editing. So they did it and I was told it was really, really good… like great. So we’ll see. I don’t know about ‘the best match ever’ but I’m guessing it was really long and I heard [there was] a lot of selling. The idea was not to swerve you on the Greatest Match Ever by getting you mad when they had a terrible match. It was very much to do the best match they possibly could.”

The match will air this Sunday on PPV. None of the other matches have been taped, so it appears that the idea is to do the rest of the PPV live.