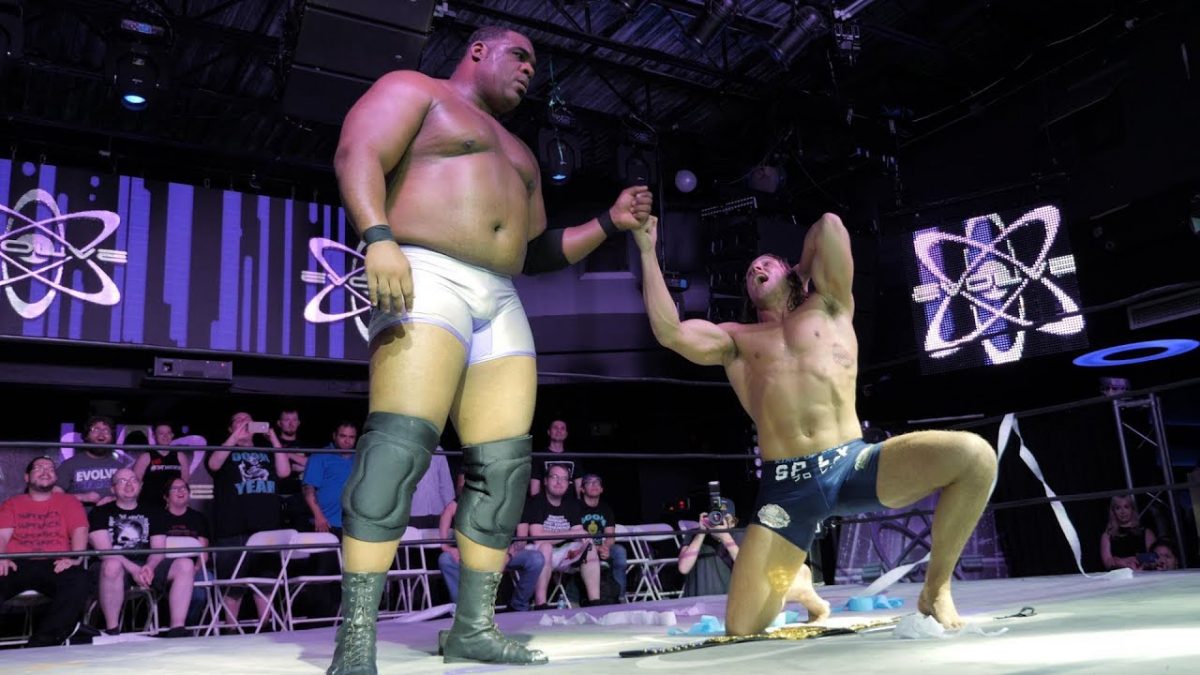 EVOLVE has been having “major financial issues” and the canceling of WrestleMania week shows because of the coronavirus was said to be “catastrophic” to them, according to the Wrestling Observer Newsletter.

There have also been reports that EVOLVE may sell their tape library “and pretty much everything” to WWE. When asked by the Observer, neither EVOLVE or WWE would confirm or deny the reports.

There has been talk for what seems like years now that EVOLVE content could come to the WWE Network as part of their planned “premium” tier.

EVOLVE has been a de facto developmental territory for WWE for a while. Several wrestlers have previously wrestled there, including Matt Riddle, Keith Lee, Drew McIntyre, Johnny Gargano, Ricochet, Austin Theory, and many more.