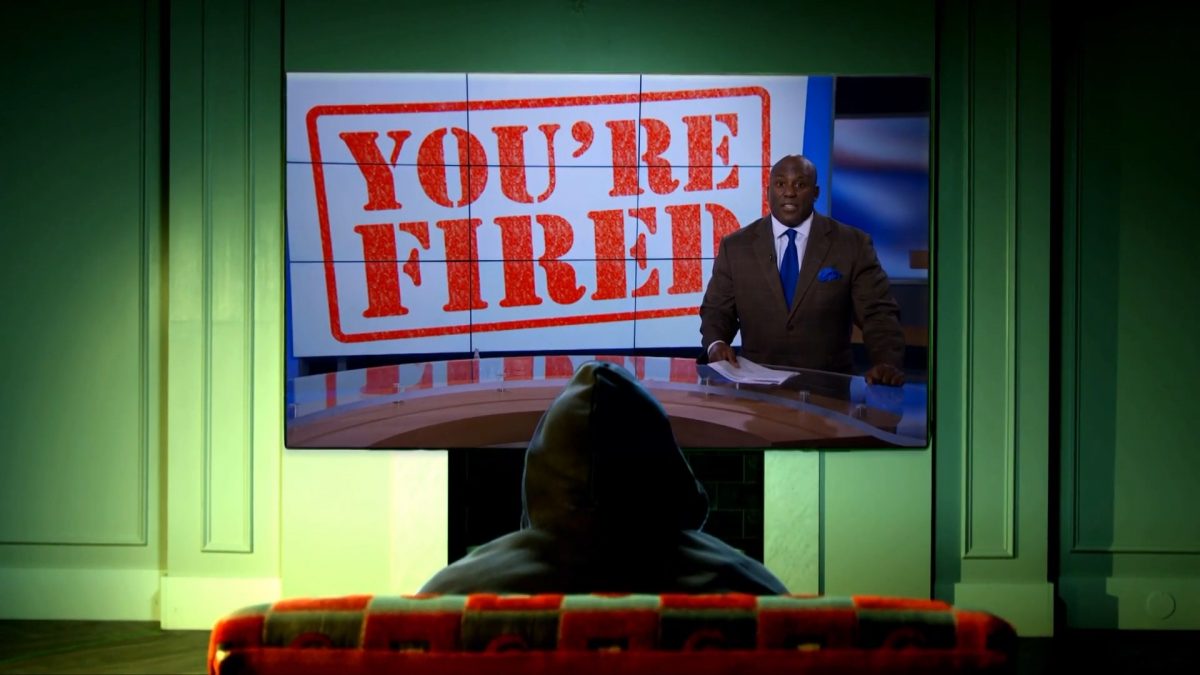 On tonight’s episode of Impact, Impact teased that they’ll be bringing in some former WWE wrestlers who were released in April.

A hype video for Impact’s next PPV, Slammiversary on July 18, showed a news cast talking about the releases of over 20 wrestlers, then showed brief Impact-owned clips of the following wrestlers… and a clip of the Bulgarian flag:

All of the wrestlers shown but Rusev have previously wrestled in Impact/TNA.

All of the wrestlers have 90-day non-compete clauses, so they would be free to show up at another company around July 15, three days before Slammiversary.

You never know where future endeavors may lead.