Jack Gallagher Released By WWE After Allegations Against Him 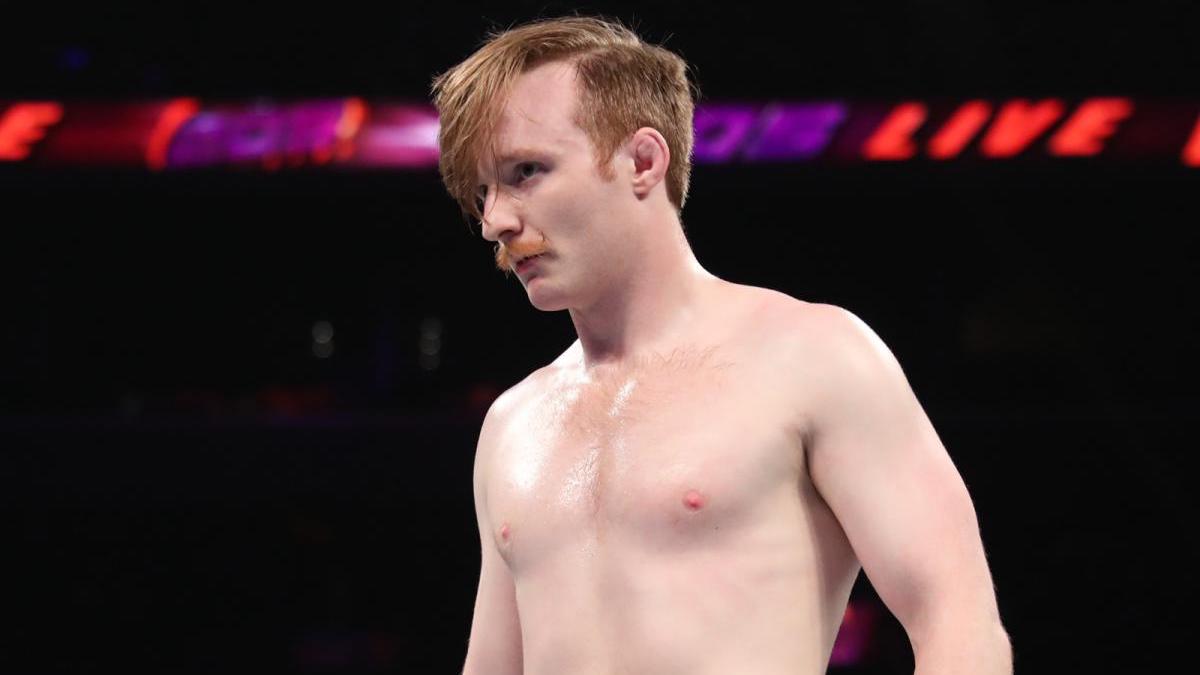 Jack Gallagher was released by WWE today after allegations were made against him last night.

WWE has come to terms on the release of Jack Gallagher (Jack Claffey). https://t.co/3e6V82HiRY

Last night, a woman named Becky alleged that Gallagher attempted to take advantage of her at a party in 2014 after pouring more alcohol in her unattended glasses.

It’s time I said something. This kind of behaviour isn’t acceptable #SpeakingOut pic.twitter.com/bIiwjywiqZ

I never thought this is something I would say publicly, but I want others to know that they never need to be ashamed and should feel like they can tell their stories.

On New Years Eve of 2014 I attended a house party, and Jack Gallagher (Gentleman Jack) was there. Jack got me drunk. While I acknowledge that I am an adult and can make my own decisions, he was literally pouring straight spirits into my glass, putting it to my mouth and telling me to drink. When I would make myself a drink he would add more alcohol when my glass was unattended. I thought I was in a safe environment and didn’t need to shield my glass.

Jack asked me to sit on his lap, I said no. He then sat on my lap, and made advances. The entire time I expressed that I was uncomfortable, but I also didn’t want to make a scene. In hindsight I should have.

At the end of the evening I went to the bathroom, and Jack barged into the room. I immediately stood up and tried to pull my skirt down. Jack grabbed me, and he pulled at my skirt. He pulled so hard he ripped my skirt. I managed to push him away and I left the room, I then immediately left the party. I spent years afterwards downplaying the story, trying to not cause any issues. I’m not going to be silent any longer.

He knows what he did. No you may not talk to me Jack. You need to apologise to all the women you have hurt. #SpeakingOut pic.twitter.com/MScGmlZRTo