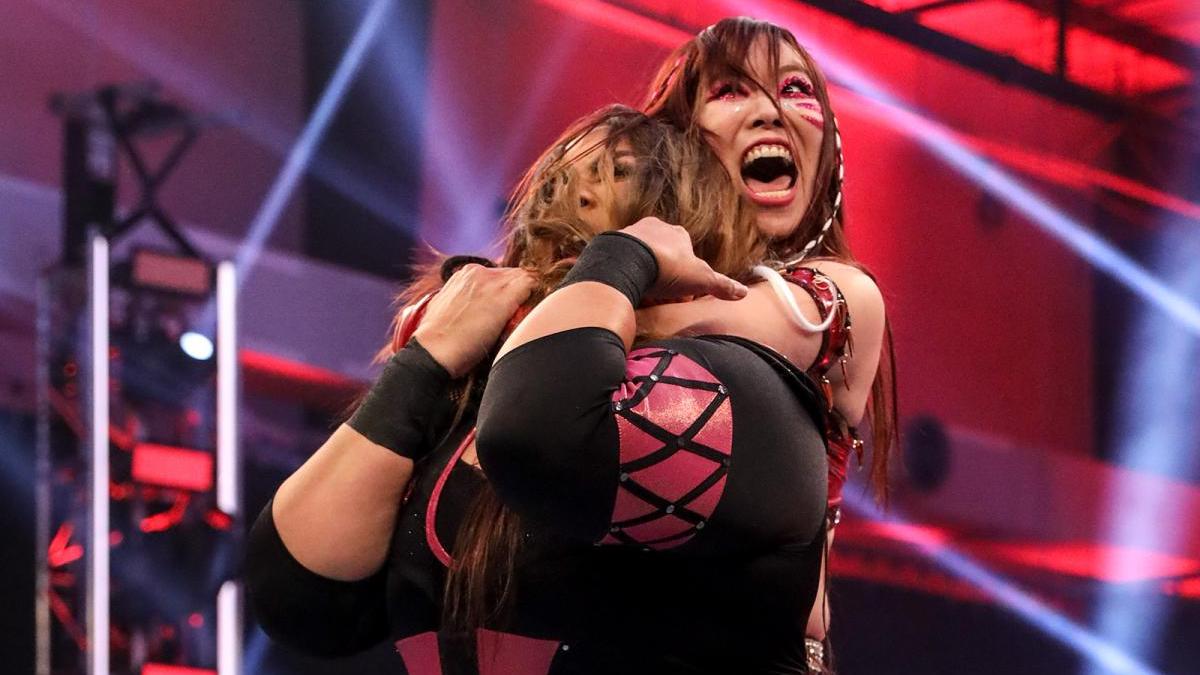 Kairi Sane posted a photo of the pretty bad-looking cut that she suffered on Raw after being thrown face-first into the ring steps by Nia Jax.

You are strong. I have lost to you many times. I am small and you may think I’m weak.
However, you can never beat my heart. I will get back up again. #WWERaw pic.twitter.com/leXMwuiifO

You can see how the injury happened in the video below. When reports came out after the Raw tapings last week that Sane was bloodied up after being thrown into the steps by Jax, people in WWE reportedly denied that it was Jax’s fault and said that there was no heat on her. You can judge for yourself. The spot is around the 1:30 mark.

When the injury happened at the Raw tapings last week and Sane was busted open, the match was paused and Sane reportedly told people that she was fine and could continue, so she was cleaned up and WWE went right to the finish.