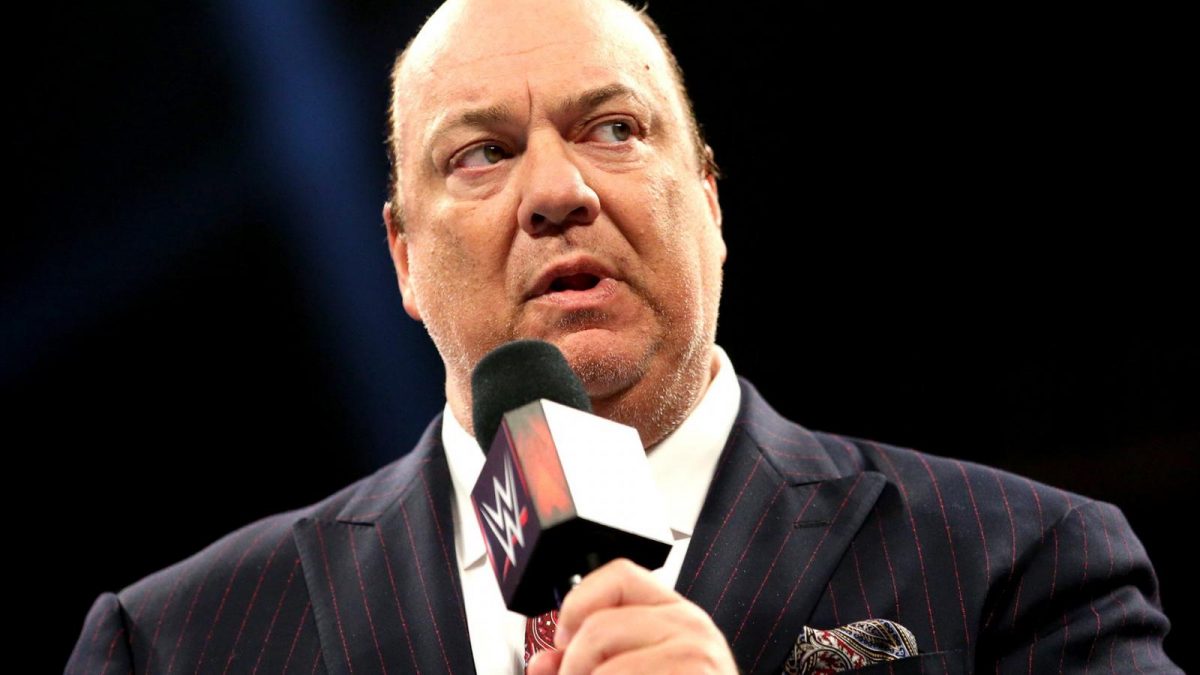 WWE announced yesterday that Paul Heyman was removed from Raw creative and “in an effort to streamline our creative writing process for television, we have consolidated both teams from Raw and SmackDown into one group, led by Bruce Prichard.”

Some sources told the Wrestling Observer Newsletter that they weren’t shocked about the change and there were signs that this was coming for weeks.

One source said, “I am shocked it took this long. Everyone knew it was coming. Vince did not like Paul.”

Lots of wrestlers on the Raw brand were reportedly “concerned” about the removal of Heyman, the Observer says, since several younger wrestlers had received a push under Heyman and there was now a chance that things might change.

When Heyman was hired in June, the Observer says that he pushed the idea that WWE had to create new stars and it would take 18 months or longer to build people up to be “stars” with the WWE audience.

Once the coronavirus pandemic hit and ratings began to drop, Vince’s mentality reportedly changed. Before, his mentality was geared towards the future, but now he was worrying about the present, despite WWE being more profitable monetarily this year than any other year in its existence.

Vince was also “frustrated” with the belief that much of the new talent being pushed on Raw wasn’t getting over, the Observer says, though that’s difficult to gauge without a crowd. The ratings were dropping, but just about every wrestling show has been struggling during the pandemic.

Before he became “Executive Director” of Raw, Heyman had been involved heavily in storylines for Brock Lesnar, Goldberg, Ronda Rousey and other individual wrestlers. In their statement yesterday, WWE said that “Paul Heyman will concentrate on his role as an in-ring performer.” It’s not clear if he will return to his old semi-creative role or if he’ll only be an on-screen performer going forward.