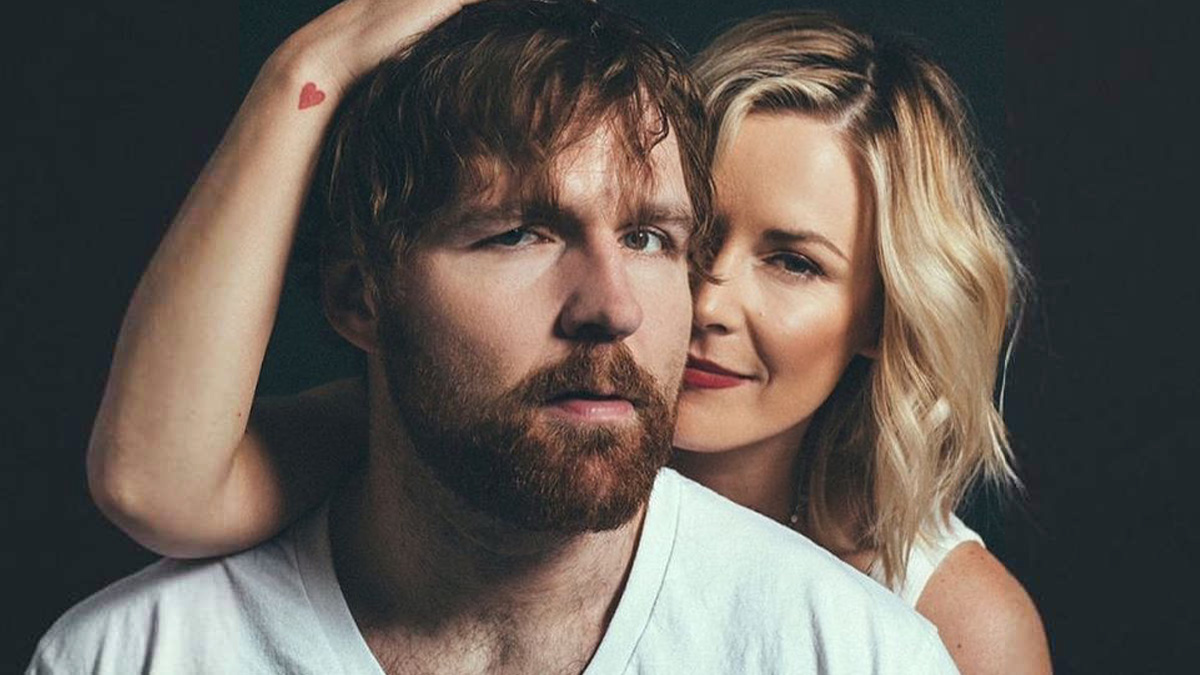 Renee Young tweeted on Wednesday night that she has contracted COVID-19.

Man. What a few days. My show gets cancelled and I get Covid. Wear your masks and wash your hands. Stay safe, everyone ❤️

According to Wrestling Observer Radio, Renee was tested on Monday on her own in Las Vegas, where she lives, and got her results Tuesday night. She took a previous test last week, apparently after already being unknowingly exposed to the virus, and tested negative. She later became sick, so she took another test and tested positive.

According to Dave Meltzer, she was “really sick,” but she’s “a lot better now” and “they’re confident that the worst is over.” She was reportedly mostly bed-ridden and lost her sense of smell and taste.

Her husband Jon Moxley also took a test, but it came back negative, and he has not been feeling sick. However, Meltzer says that Moxley feels that there’s a good chance that he may also have COVID-19 because it’s common to test negative when first being exposed to the coronavirus, then test positive days later, which is what happened with Renee.

Moxley and Young live together in Las Vegas. It was suggested to Moxley that he go to a hotel, but he has chosen not to because he doesn’t want to potentially spread the disease to other people, and he also wants to be there for his sick wife in case things take a turn for the worse. For now, they’ve been staying in different sections of their house and are trying to avoid contact.

Moxley was pulled from Wednesday’s episode of AEW Dynamite because of possible exposure to the virus. He’s scheduled to defend the AEW World Championship against Brian Cage at Fyter Fest, which will air on July 8, but is supposed to be taped next week.