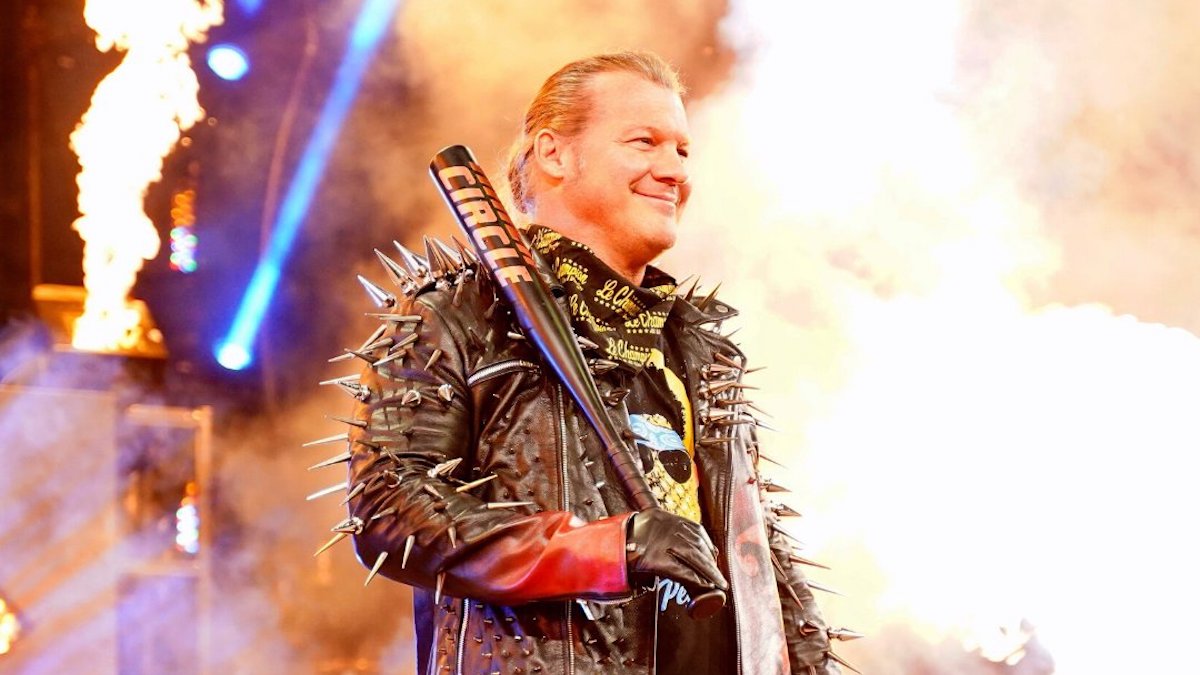 On a recent episode of the AEW Unrestricted podcast, AEW CEO Tony Khan said that Chris Jericho will be making his return to commentary for Night One of Fyter Fest this Wednesday.

“Chris Jericho is going to be on commentary for this show and Matt Hardy is going to be at ringside. So you have two teams advised by all-time legends.”

Besides QT Marshall and Jon Moxley, anyone who had been in recent contact with QT Marshall or his wrestling school in Georgia reportedly were also asked to stay at home for this past Wednesday’s Dynamite and Dark tapings as a health safety precaution, according to PWInsider.

Former NXT wrestler Cesar Bononi was among those in the crowd during this past Wednesday’s episode of Dynamite.

Following accusations of inappropriate behavior towards trainees, CHIKARA founder Mike Quackenbush announced that he is shutting down the promotion and resigning as the head trainer of the Wrestle Factory wrestling school.

Quackenbush and CHIKARA wrestlers Icarus and Kobald were named in the allegations regarding instances of inappropriate conduct being committed by those individuals.

Prior to Quackenbush’s announcement, several notable talent and trainers announced that they had resigned from the company due to them no longer feeling comfortable working and being associated with CHIKARA. Among those who publicly announced their resignation was longtime CHIKARA talent and trainer Hallowicked, Jakob Hammermeier, Green Ant, and Kimber Lee.

Major League Wrestling announced that they have recently signed Calvin Tankman to an official contract with the company.

Ring of Honor officials reportedly have postponed plans to resume live events starting next month due to the recent surge in COVID-19 cases within the United States, according to PWInsider. Mike Johnson reported that ROH is currently considering plans to resume events in August if possible.

All Japan Pro Wrestling’s General Manager and talent Jun Akiyama reportedly will be working for DDT Pro Wrestling for the remainder of this year, according to Tokyo Sports (via F4WOnline.com)