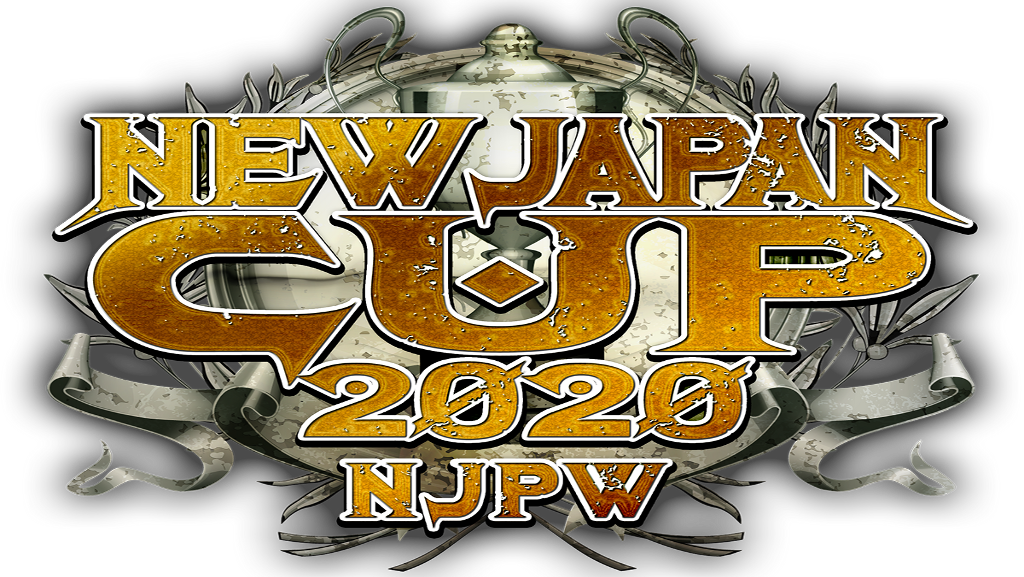 Here is the partial card for Night 5 of NJPW’s New Japan Cup 2020 tournament, which takes place this Wednesday morning at an undisclosed location in Japan:

Trademarks for “Major Wrestling Federation” and “MWF” were filed by Zack Ryder on June 15th for entertainment and merchandise-related purposes.

A trademark for “Lufisto” was filed by indie wrestler LuFisto on June 13th for wrestling-related purposes.

Major League Wrestling announced that they will be reviving their classic Underground television series starting next month.

The company announced that the first episode of their classic series will be arriving on July 11th and will air on BeIN Sports, MLW’s YouTube channel, and other MLW platforms.

This series originally aired from 2003 to 2004 on sports cable network Sunshine Network, now known as Fox Sports Sun, and featured Joey Styles as the play-by-play announcer.

The episodes will air in their original unedited form in sequential episodic order and feature the touchstone moments that established Major League Wrestling.

“Since MLW returned in 2017, fans have demanded the return of the Underground and it finally happens this summer,” said MLW CEO and Founder Court Bauer.

Originally premiering in April 2003, MLW Underground launched the league into national and international prominence.  The series features MLW originals, legends and luminaries such as: CM Punk, Terry Funk, Steve Corino and the Extreme Horsemen, Satoshi Kojima and dozens of the sport’s greatest wrestlers across multiple generations.

The first episode will feature the rise of Major League Wrestling, headlined by Vampiro vs. Christopher Daniels from the historic 2300 Arena, formerly known as the ECW Arena in South Philadelphia.

Joey Styles serves as the play-by-play man calling the action each and every week.

MLW Underground will air as a limited engagement on beIN SPORTS, MLW’s YouTube channel and all MLW platforms.