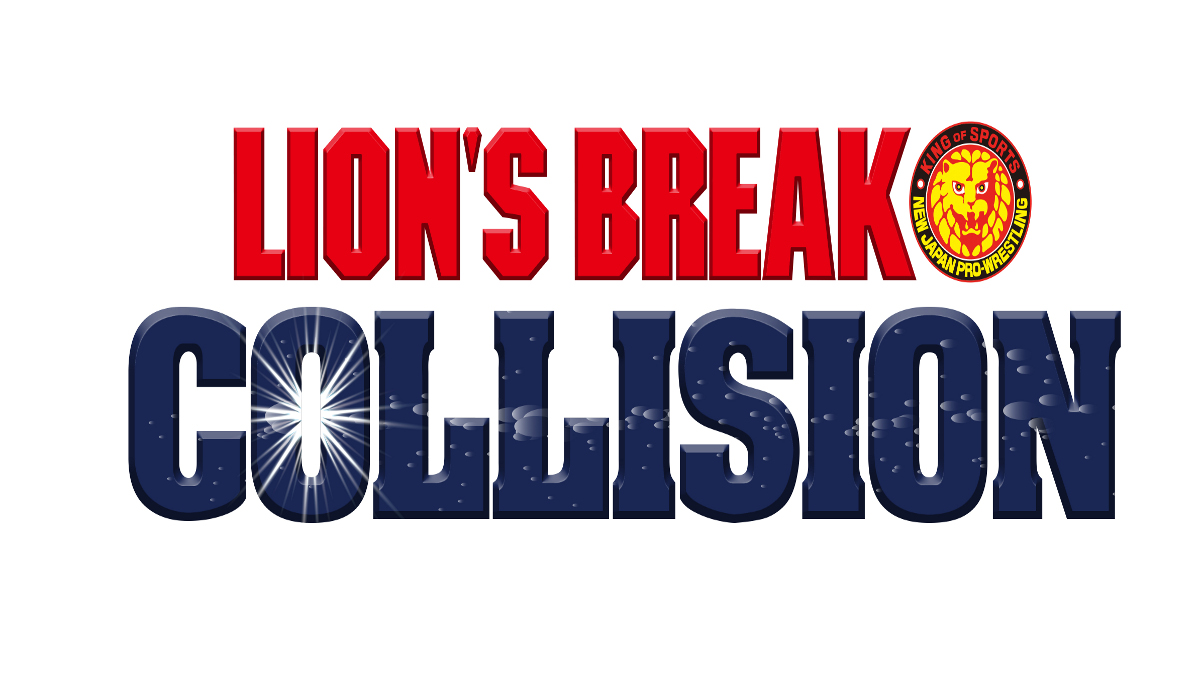 This new series will feature a mix of Young Lion and established talent competing in weekly matches.

The matches for the initial batch of episodes for this new series were taped last weekend in Los Angeles, California.

Full schedule and talent for the first four episodes:

A new wrestling documentary based on Owen Hart reportedly is currently in production and scheduled for an early 2021 release, according to entertainment website ScreenDaily.com.

It was reported that this documentary is being produced by Keaton Stone and Western Edge Pictures studios and will be published by Kaleidoscope Film Distribution. Jo Lewis reportedly is the film’s director and Vaughan Sivell is the film’s producer.

It was also reported that both Martha Hart and Bret Hart have been helping with the work on this upcoming film.

In addition to severing ties with and suspending several wrestlers, PROGRESS Wrestling recently announced that a shakeup in management will be taking place in response to the growing accusations against the company’s talent and management. The company also announced that Travis Banks will no longer be working for the company going forward.

PROGRESS’ ring announcer and creative member Matt Richards announced that he is leaving the company due to him feeling ashamed to have worked with and been friends with those accused and him also “falling out of love with wrestling.”

Major League Wrestling announced that they have released ring announcer Mark Adam Haggerty due to allegations of him committing inappropriate conduct with an underage minor.

The West Yorkshire Police department reportedly has started investigations regarding the allegations of widespread abuse within the British wrestling industry, according to the BBC.