Various: FTR on Losing Faith in Their WWE Careers, Backlash Watch Along, Indies 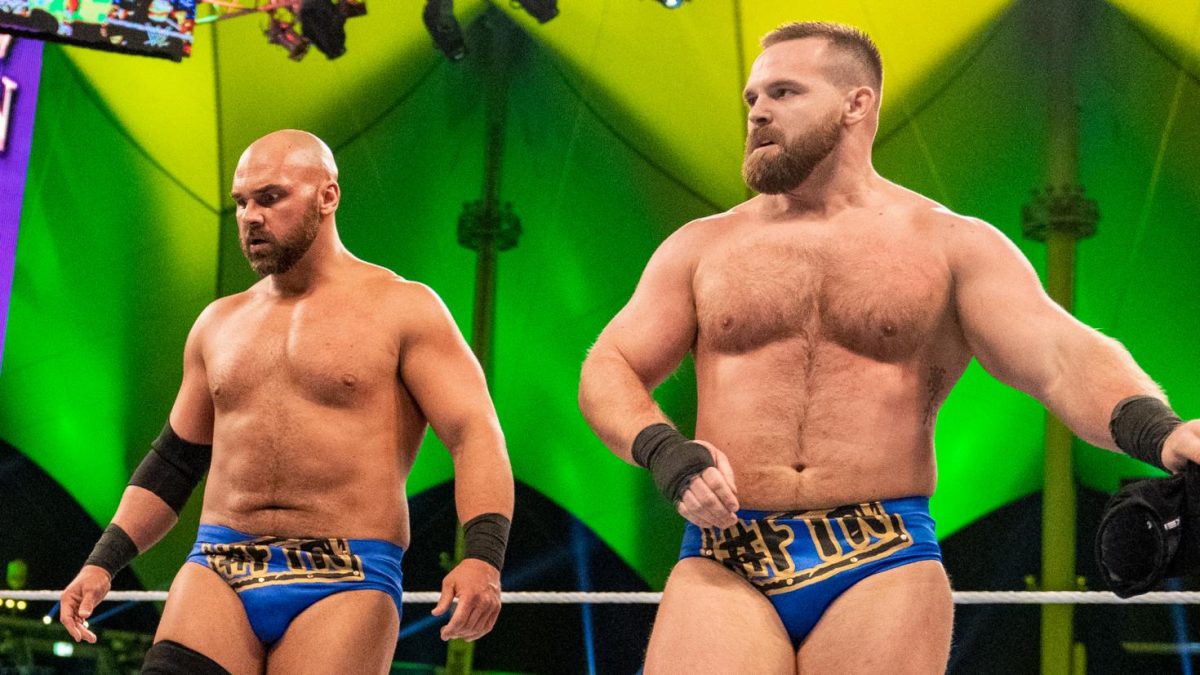 FTR Comments on When They Started Losing Faith in WWE

A recent episode of the Jim Cornette Experience podcast had the FTR as the guests and one of the topics discussed included when they started losing faith with their careers in WWE.

Dax Harwood – “We thought we were Hunter’s guys because we worked so hard for so long to make NXT mean something. We believed in NXT and Hunter. Raw 25 came along and we had heard rumblings of what we were doing. When we found out, it broke my heart. That was when Hunter and The Kliq came out and ran through me and Cash. They hit us with every one of their finishers. We came to the back and I punched a brick wall. I started flipping out. Cash grabbed me and was like, ‘it’s okay, it’ll be alright.’ I was in tears, not because I was sad, but because I was so upset and hurt. A guy we had so much respect for, and we still do, we couldn’t believe he would allow that to happen to us. On the flip side, it’s not his company. He doesn’t call the shots. Vince calls the shots.”

Cash Wheeler – “It wasn’t the actual segment. It was the comments before and after. Obviously, we’re out there to do a job for those guys and make them look good. It felt like they just didn’t respect us and what we were about to do. We couldn’t get a handshake or a thank you.”

Announced to be appearing throughout the show are Big Show, Mandy Rose, Adam Cole, and others.

The WWE Backlash Kickoff Show begins at 6 p.m. ET/3 p.m. PT on WWE Network and WWE social platforms and will provide expert analysis ahead of The Greatest Wrestling Match Ever, a host of championship clashes and more. Later, a number of huge Superstar appearances highlights WWE Watch Along as Big Show, Mandy Rose, Adam Cole and others will share their reactions throughout the night on WWE YouTube, Facebook and Twitter.

New Japan Pro Wrestling officials currently expect to be without their foreign-based talent for at least several more months, according to the Wrestling Observer Newsletter. Meltzer reported that NJPW is currently targeting a potential October date for the return of their foreign talent for shows.

Besides their recent streaming deal with DAZN, Major League Wrestling reportedly is currently in talks for another television deal in the United States, according to the Wrestling Observer Newsletter.

MLW announced that they have recently signed Salina de la Renta to a new contract with the company.