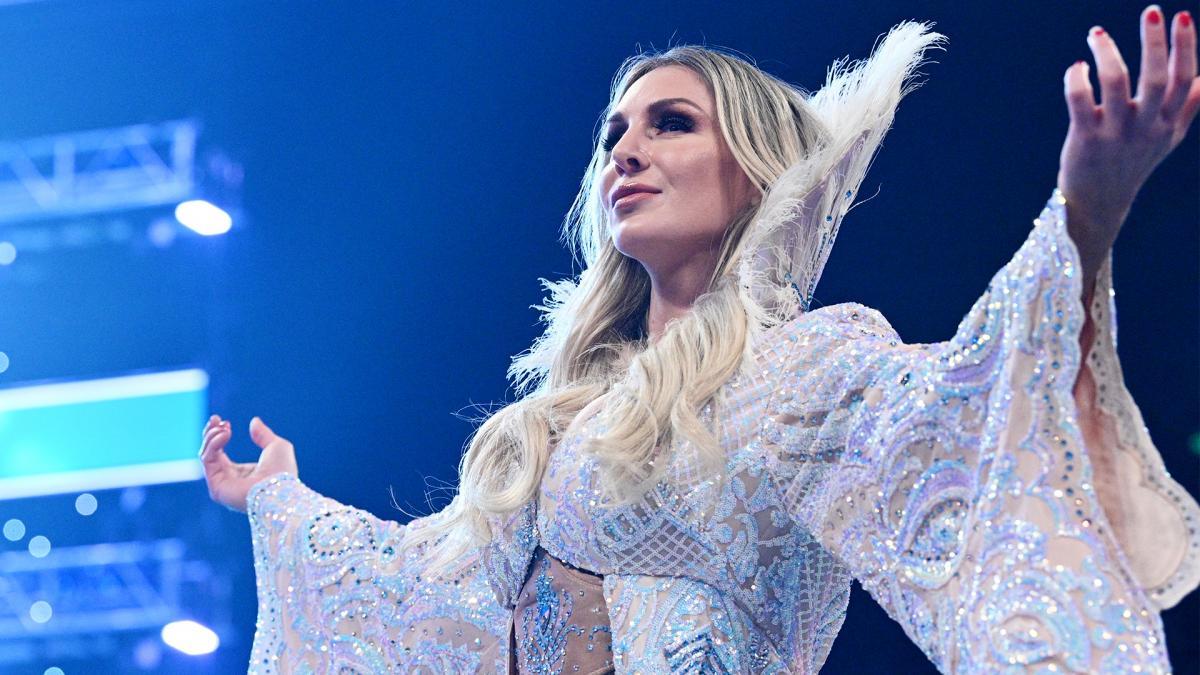 Sportskeeda held a recent interview with Charlotte Flair and one of the topics discussed included her thoughts on the criticisms of her being involved in every major WWE brand.

“I don’t know how that came about!” she exclaimed about her multiple brand appearances. “I just… Like we talked about before, I really do think that my consistency is a detriment to people missing me. I feel like I am doing some of my best work of my career right now, promo-wise and in-ring-wise but, because people see me all the time, I think they’re used to it and the expectation is so high, and it’s so frustrating because it’s like, ‘Well, am I not supposed to be hungry? Am I not supposed to always want to be on top? Am I not supposed to be fighting to get better?’

I don’t know. It’s like a Catch-22. I think the biggest thing for me is, yes, I’m on all three brands but, if you look at my storylines that I am a part of, I am a part of someone else’s storyline, it’s not like anything is a ‘Charlotte Flair’ push. Like, there’s nothing that… I’m just put [there] because I can basically do anything and everything they ask. Like, going to SmackDown was not for me. That’s not a push. That is “Charlotte Flair is a name and she’s coming to SmackDown”. So, currently, I am just all over the place, brand-wise, because I am the hardest worker, and I will say that, for the women.”

Karrion Kross on Origin of His WWE Ring Name

Sports Illustrated held a recent interview with Karrion Kross and one of the topics discussed included if his “Killer Kross” name will make a return in the future and the origin of his current WWE ring name.

“I think it’s fair to say anything is possible, so I wouldn’t discount it. On the other hand, I have not been stifled whatsoever creatively since I have arrived here. I feel like what we have done, from Killer to Karrion, is expand the character. This is something I personally always wanted to do. I’ve been sitting on concepts and ideas for an extended period of time, exercising the patience over the past few years not to do them. I’ve been waiting for the right platform. Now we’re here.

I didn’t want to take something directly, I wanted to take different pieces. I exercised some mythology to the presentation in terms of Charon. He was a ferryman and would carry the souls from the land of the living to the land of the dead. There is another character named Cheiron, who was the son of Cronus, the God of time. My inspirations come from many different places, and I’ve rolled everything into one presentation.”

This past Friday’s episode of WWE Friday Night SmackDown drew a final viewership of 1,984,000 on FOX, according to Showbuzz Daily. This was up compared to the initial overnight number of 1,935,000 viewers on the network.