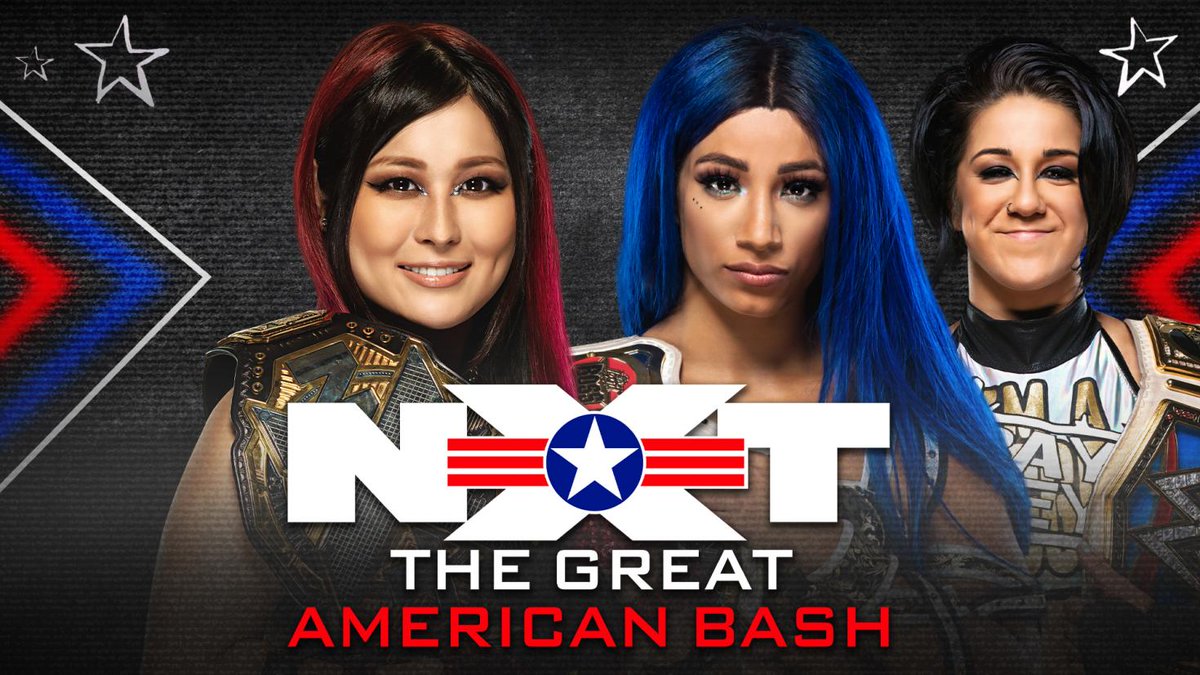 During this past Monday’s episode of RAW, WWE announced that the first night of NXT’s Great American Bash special on Wednesday will feature limited commercials.

This will be the third time that NXT has aired with limited commercial interruption since moving to USA Network. The first being the October 2, 2019 episode which went head-to-head with AEW Dynamite’s debut episode and the second being the December 18th episode.

Mike Johnson reported that WWE officials mostly used the call to get in touch with their NXT UK roster inform them to be ready to get back to work when the time is right to do so but did not provide any timetable.

Johnson also reported that WWE officials informed NXT UK talent that any future allegations will be taken seriously by the company and they will be taking an extremely hard-line stance going forward, including quick releases and suspensions and revoking potential new deals.

This past Friday’s episode of WWE Friday Night SmackDown drew a final viewership of 2,174,000 on FOX, according to Showbuzz Daily. This was the same compared to the initial overnight number of 2,174,000 viewers on the network.