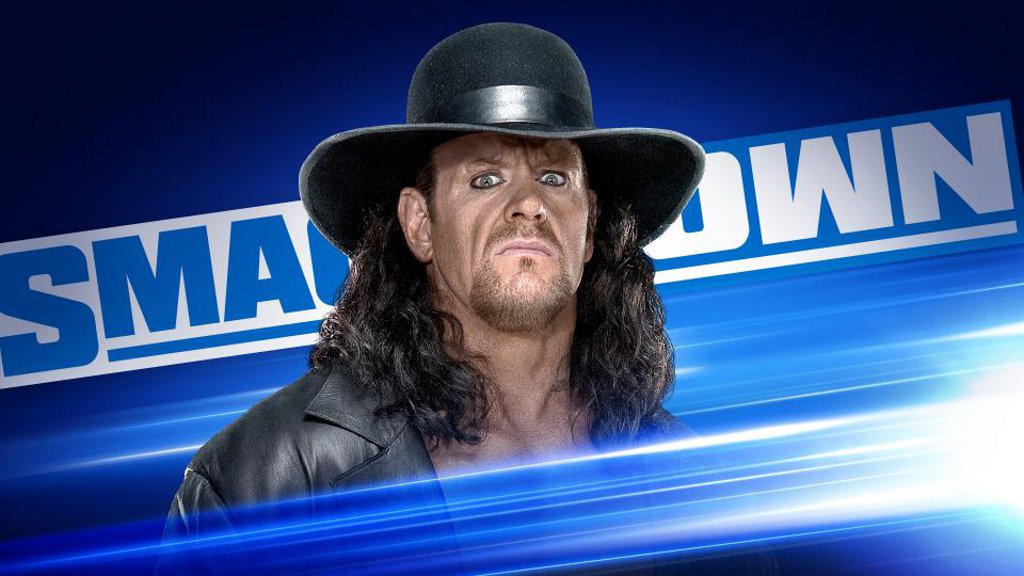 WWE announced that tonight’s episode of Friday Night SmackDown will feature a special “Tribute to The Undertaker” segment.

As part of the tribute, it was announced that a replay of the Boneyard Match between The Undertaker and AJ Styles from WrestleMania 36 will air during the show. This match was around 35 minutes in length and was hinted by The Undertaker during the finale of the Undertaker: The Last Ride series to have been his last wrestling match.

With the @WWEUniverse still buzzing over @WWENetwork‘s #TheLastRide, #SmackDown will feature a special “Tribute To The Undertaker” tomorrow night.#ThankYouTaker @undertaker https://t.co/Q5TqsGoCph

WWE’s website revealed that the full name for next month’s Extreme Rules PPV is “Extreme Rules: The Horror Show.”

Two matches have been officially announced for the card.

Sports organization Sports Hiatus held a recent conference call with WWE Executive Vice President of Global Head of Sales and Partnerships John Brody as a guest speaker. One of the topics discussed included WWE’s reasons for continuing to run live events during the coronavirus pandemic.

“The health and safety of our superstars is first and foremost paramount. It comes down to leadership in many ways. Our leader [Vince McMahon] believes we have a social responsibility to put fans first and to help them get a break from what was coming and what we’re in the midst of. We have a responsibility to take them away for a few hours and give them a smile and a chance to feel something other than what they’re watching, which is also important, on the news. We leaned in to say ‘we’re going to put fans first’ and do everything we can, working with state, local, and federal officials to make sure it’s safe for our most important resource, the WWE superstars, and we’re going to do whatever we can to deliver content for our partners and our fans.

We understand the decision other sports made, we wouldn’t have made the decision we made if we didn’t think we could do it safely for our internal (staff) and for all those affected, but we felt America needed it and needed the ‘pick me up.'”