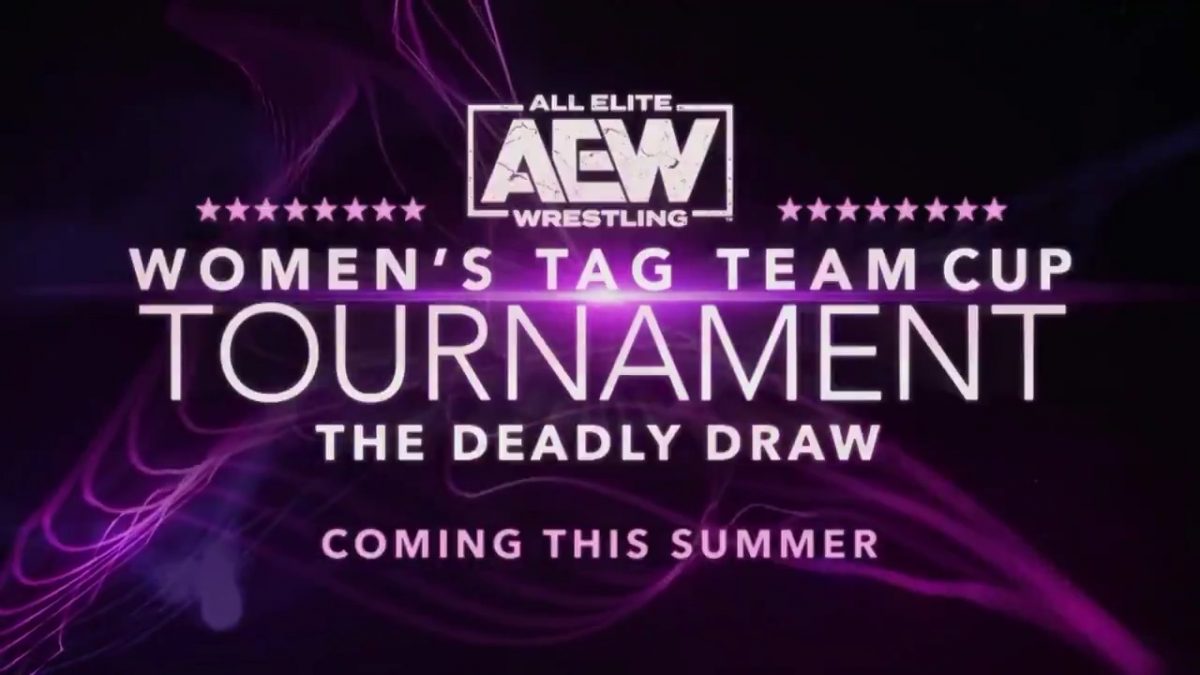 Nyla Rose drew a color backstage and got purple. Ariane Andrew, the former Cameron from WWE and Total Divas then appeared and said that she also drew purple and will be Rose’s partner in the tournament.

Here is the Ariane Andrew (FKA as Cameron in WWE) AEW debut segment.

She will be teaming with Nyla Rose for the AEW Women’s Tag Team Tournament pic.twitter.com/GbJ3SwlwIh

AEW said that something related to the tournament would air this Monday at 7 PM ET on their YouTube channel, but it wasn’t clear if it would be the start of the actual tournament, more color draws, or something else.