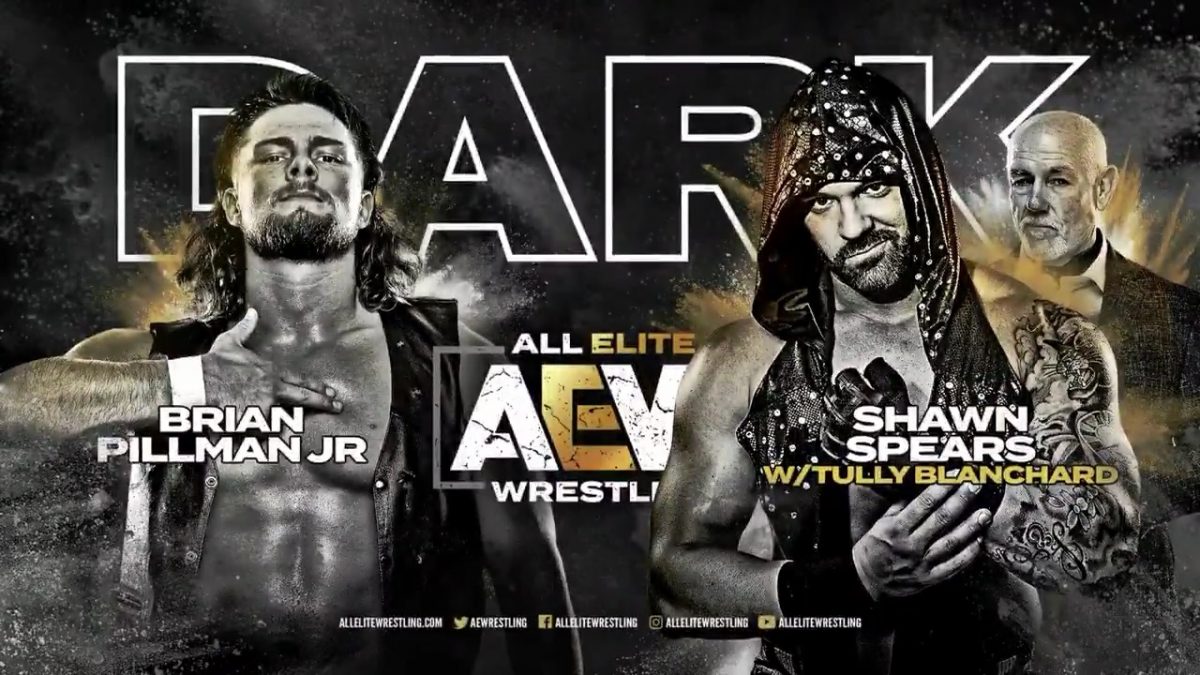 Brian Pillman Jr. will be wrestling on this Tuesday’s episode of AEW Dark, taking on Shawn Spears.

Pillman is under contract with Major League Wrestling, but his contract allows him to work for AEW, according to Dave Meltzer.

Pillman was sitting ringside and was spotted on TV on night one of Fyter Fest this past Wednesday.

Months of preparation behind me and I will finally make my debut for All Elite Wrestling! This is quite literally the BIGGEST opportunity of my life and I hope that everyone tunes in to see what I’ve been cooking up 🔥🔥🔥 #AEWDark#PillmanDebut https://t.co/CN9sXTevT3

Pillman has previously wrestled for AEW once in the Casino Battle Royale at Double or Nothing in 2019. He was eliminated relatively early by Private Party.

He’s the son of the late “Flyin'” Brian Pillman.