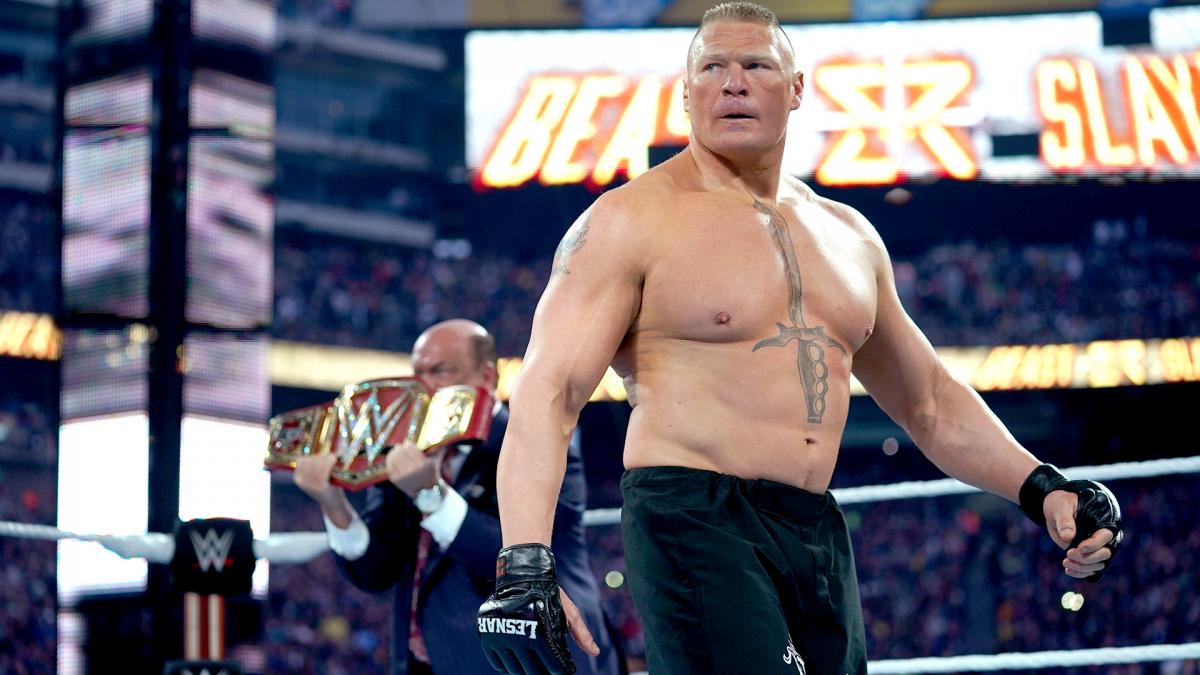 Brock Lesnar is currently not scheduled for SummerSlam, according to the Wrestling Observer Newsletter.

There were rumors that Lesnar was originally planned to come back for the show, but with it likely taking place at the Performance Center with no real fans, WWE decided against bringing him back yet.

Paul Heyman has also not been at Raw since he was removed as Executive Director of the brand last month, the Observer says.