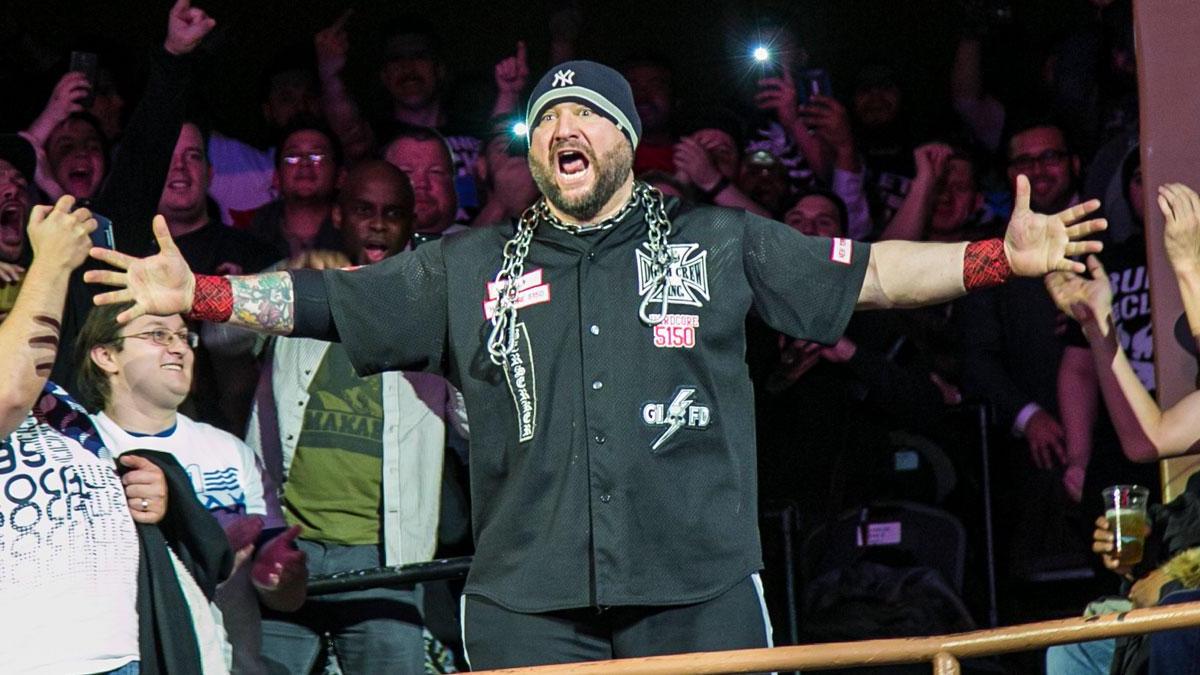 Bully Ray reportedly has recently left Ring of Honor due to his contract expiring, according to the Wrestling Observer Newsletter and PWInsider.

Dave Meltzer reported in this week’s Wrestling Observer Newsletter that ROH officials did not offer Ray a new contract, but noted that things could change when the pandemic eases up and they begin to regularly run shows again.

Meltzer also said that one of the reasons why Bully Ray’s contract wasn’t renewed is that ROH is not offering new deals right now because of the coronavirus pandemic, but ROH announcer Ian Riccaboni disputed this and said that many within the company have received new offers and some have even gotten raises despite the company’s current financial situation due to the pandemic.

PWInsider’s Mike Johnson reported that Ray’s contract with the company expired on May 1st and the original plan was for Ray to stay in the company until their Supercard of Honor XIV event on April 4th, which was cancelled, in order to finish out his storyline feud with Maria Manic.

Johnson also reported that Ray’s finish with the company was a mutual decision and would still have taken place even without the coronavirus pandemic disrupting the company’s operations. It was also reported that there was no heat between him and the company but ROH simply felt he had done all that he could do in his role as both an in-ring talent and member of their creative team.