DDP Says That He and QT Marshall Have COVID-19 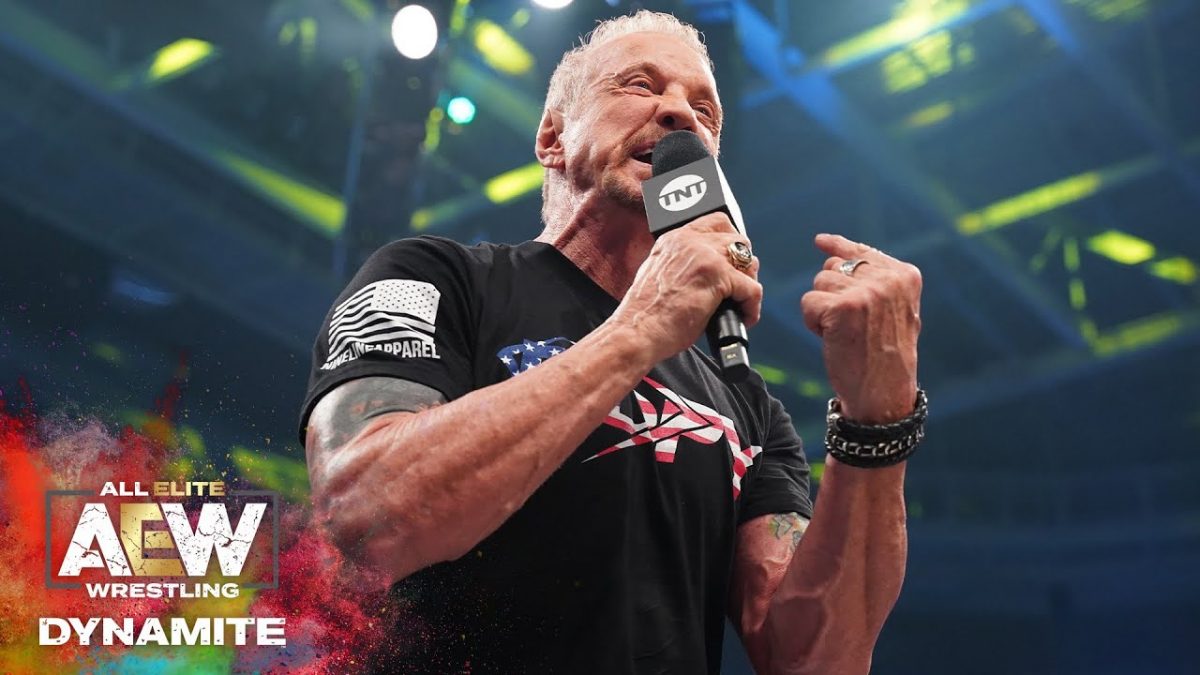 In a video posted to YouTube today, Diamond Dallas Page said that he likely had COVID-19 recently and revealed that AEW wrestler QT Marshall also has COVID-19.

He said that his girlfriend went to a bridal shower with 16 other women, where people weren’t wearing masks, and two or three days after she came home, DDP and his girlfriend started feeling sick.

“It knocked us on our ass,” he said. “For me, my voice got more raspier than this. I started feeling super weak. Trying to sleep was like, next to impossible. I felt like Big Show had a hold on my back. It was so painful. This went on for days. I was dreading even going to bed because that’s when I would have the most pain in my back. But Paige, she was going through something completely different than I was. She would get the fever. I don’t think I ever got a fever over 99. Hers was up to 102.4 a bunch of different times. So she’s like sweating her ass off, and then one morning when I wake up, she’s out. So I let her sleep. She slept until 12:00 that day and when she finally woke up, she was like, ‘I couldn’t sleep last night at all. My body started freezing.'”

He said that despite the symptoms, when he got his test result back, it said he was negative.

“Nine days in, we finally get the test. Paige is positive. They say I am not. I was like, ‘what?’ My doctor’s like, ‘That’s gotta be a mistake.'”

He also said that QT Marshall tested positive for COVID-19 about 20 days ago and he’s still positive after taking another test today.

“I call up QT, who’s one of the wrestlers for AEW, because he had left me a message and I heard he had COVID. He tells me 20 days ago he was tested. He’s got COVID. He had three days of symptoms. Nothing after that. His wife Caroline, she came back negative. She’s had one symptom after another, from throwing up to freezing to everything, and she’s negative. He got another test today. It says he’s still positive.”

Marshall was pulled from the June 24 Dynamite and hasn’t been on TV since. AEW said that he “had brief contact with a non-wrestling acquaintance who since tested positive for COVID-19.”

DDP seemed to be doing OK / better in the video, but said that his girlfriend got it worse than him and is still feeling the effects.