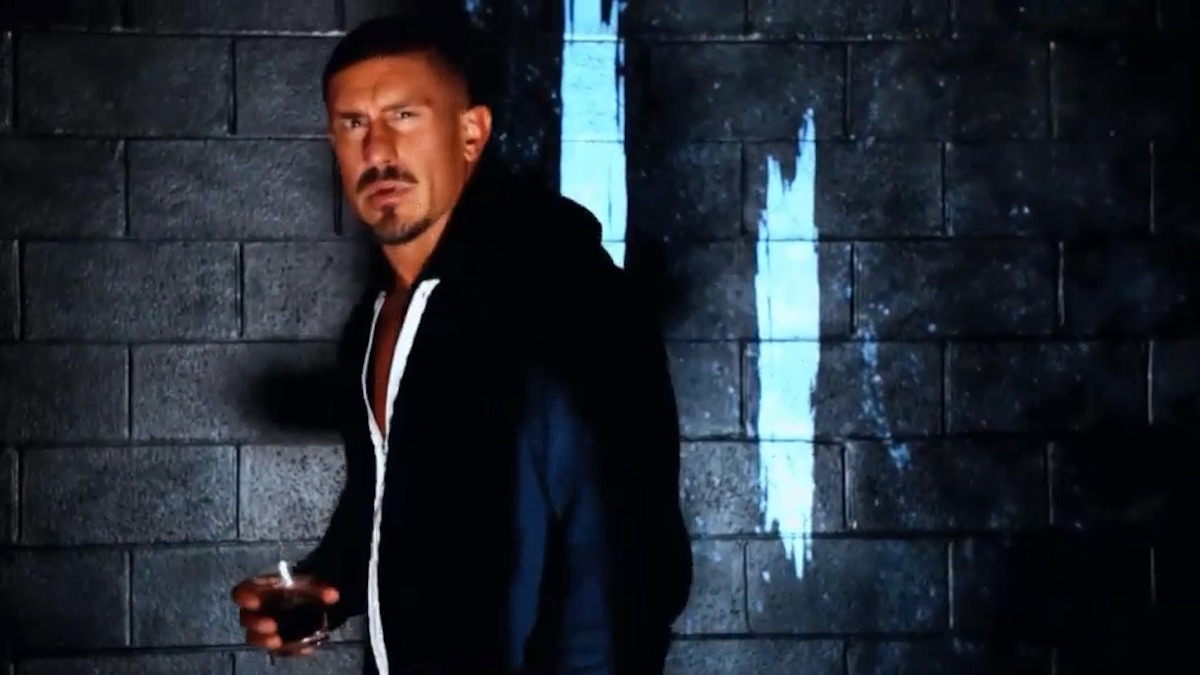 As promised, there were several surprise appearances on tonight’s Impact Slammiversary PPV, including:

They’ll get an Impact Tag Team title match against The North this Tuesday on Impact.

The former Heath Slater, now known simply as “Heath,” made his Impact debut, coming out to the ring and saying that he wanted to answer the Rascalz’ open challenge, but showed up too late, but there was still time for him to fill the vacant spot in the World title match tonight. Rohit Raju then came out to attack him, but Heath got the best of him and took him out.

Later backstage, Heath met up with and hugged his former tag team partner Rhino. Scott D’Amore then showed up and told Heath to leave, saying that he doesn’t work here and they can’t have guests. Rhino told Heath to show up on Tuesday and they’ll figure it out.

.@Rhyno313 and @HEATHXXII have reunited! #Slammiversary

Rich Swann was revealed as the mystery opponent in the four-way World title match, but then former TNA World Heavyweight Champion Eric Young’s music hit and he came out and said that this match was now a five-way.

Young was the second person eliminated in the match (after Trey), getting taken out by Rich Swann. Young then “snapped” and attacked Rich Swann’s surgically repaired leg, then “Pillmanized” it repeatedly before getting taken away by security.

.@TheEricYoung is BACK and our main event is now a FIVE WAY! #Slammiversary

After the World title match, they cut away to a short vignette by EC3, who stood in front of a wall holding a drink in his hand, then smashed the drink against the wall as the show went off the air.