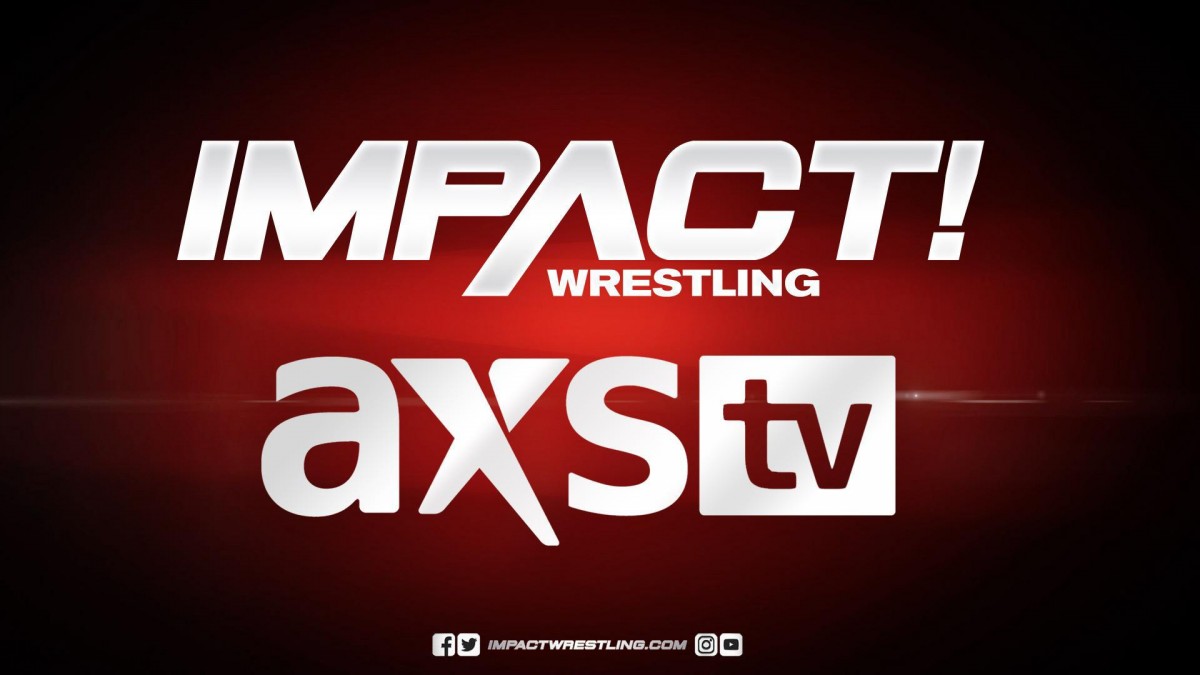 This past Tuesday’s post-Slammiversary episode of Impact reportedly drew 163,000 viewers on AXS TV, according to PW Torch.

PW Torch’s Wade Keller reported that this week’s episode was up compared to the week before, which drew 156,000 viewers and was the go-home show for Slammiversary 2020.