Mike Tyson Will Return to the Boxing Ring to Fight Roy Jones Jr. 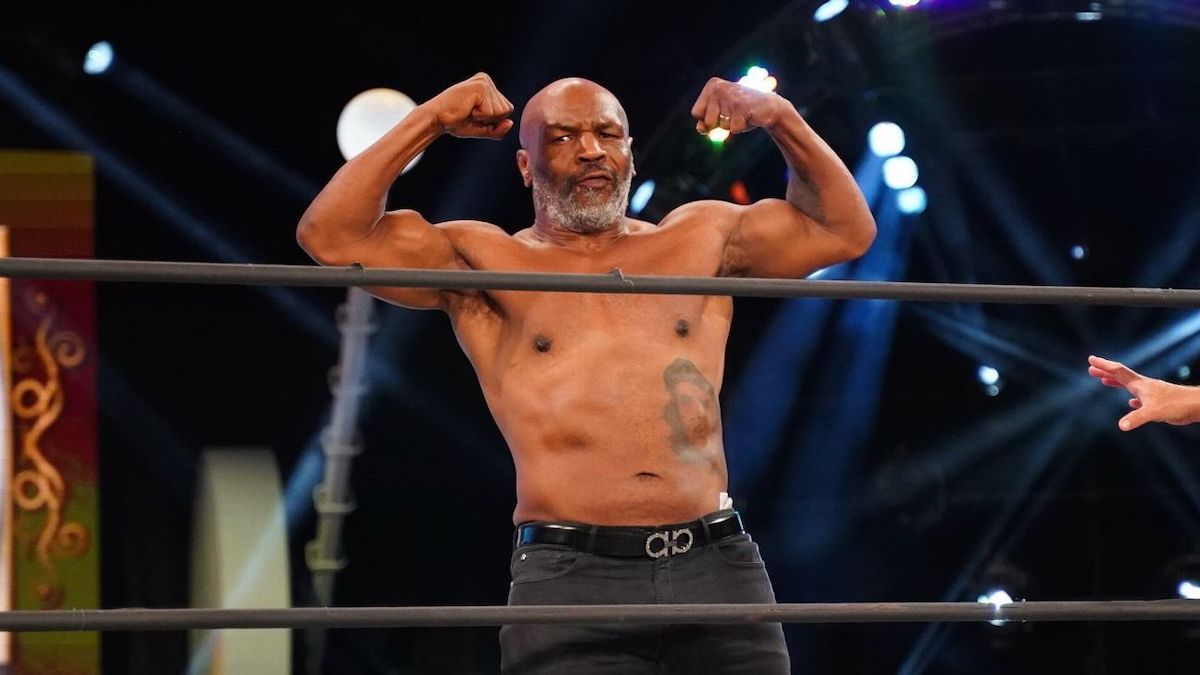 “Iron” Mike Tyson will return to the boxing ring for the first time in 15 years to face Roy Jones Jr. in an eight-round exhibition fight on Saturday, September 12 at Dignity Health Sports Park in Carson, California.

The fight will air live on PPV.

Tyson has been sharing videos of himself training in recent months, starting rumors that he’s looking to return to the ring.

What this means for a potential Tyson match against Chris Jericho in AEW is unknown, but it definitely now seems less likely that they’ll face each other at AEW’s next PPV, All Out, which is scheduled for September 5, one week before Tyson’s boxing match.