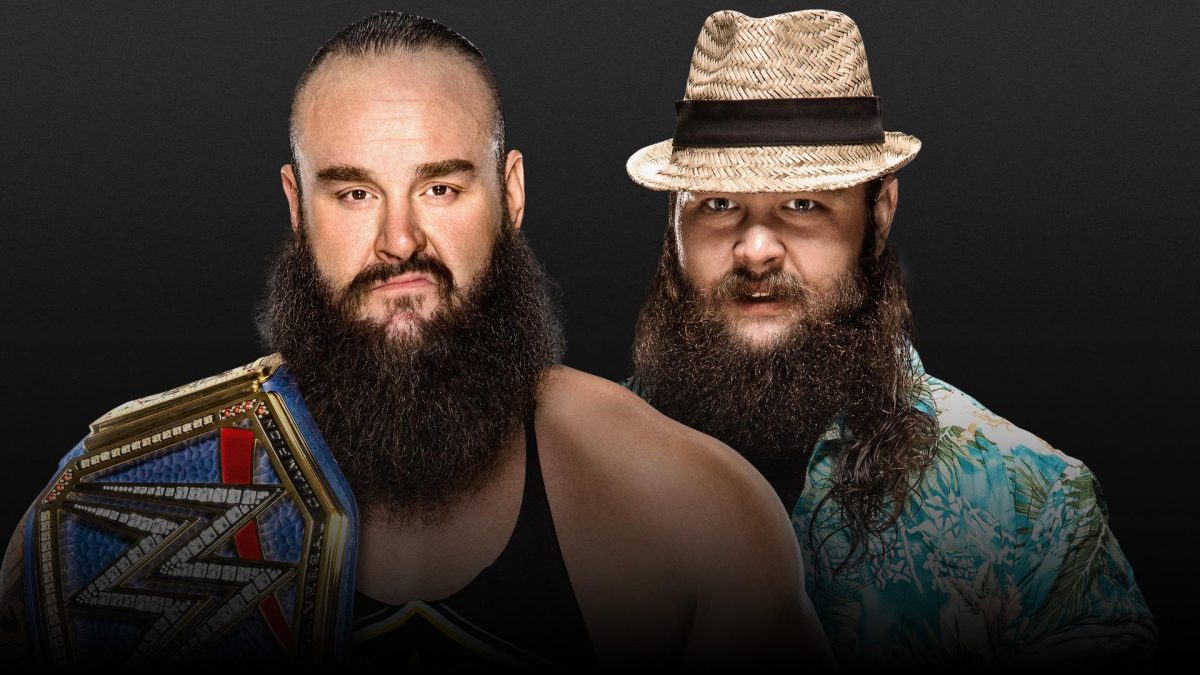 The card for Sunday’s WWE Extreme Rules event features multiple pre-taped cinematic style matches, including a Swamp Fight match between Bray Wyatt and Braun Strowman, which will not have Strowman’s Universal Championship on the line.

WrestlingInc reported that WWE taped the Swamp Fight at a location roughly two hours away from Orlando from late Thursday night into early Friday morning. Taping took around six to seven hours to complete and several shots required multiple takes in order to get all the angles needed for editing purposes. It was reported that several reptiles were used during the taped of the match, including an alligator and a snake.

It was also reported that the final version of the match will likely be around 20 to 30 minutes in length.

In regards to the match’s finish, it was reported that the ending was inspired by Jason from the Friday The 13th series and horror films where someone is taken away or disappears only to reappear at a later time.