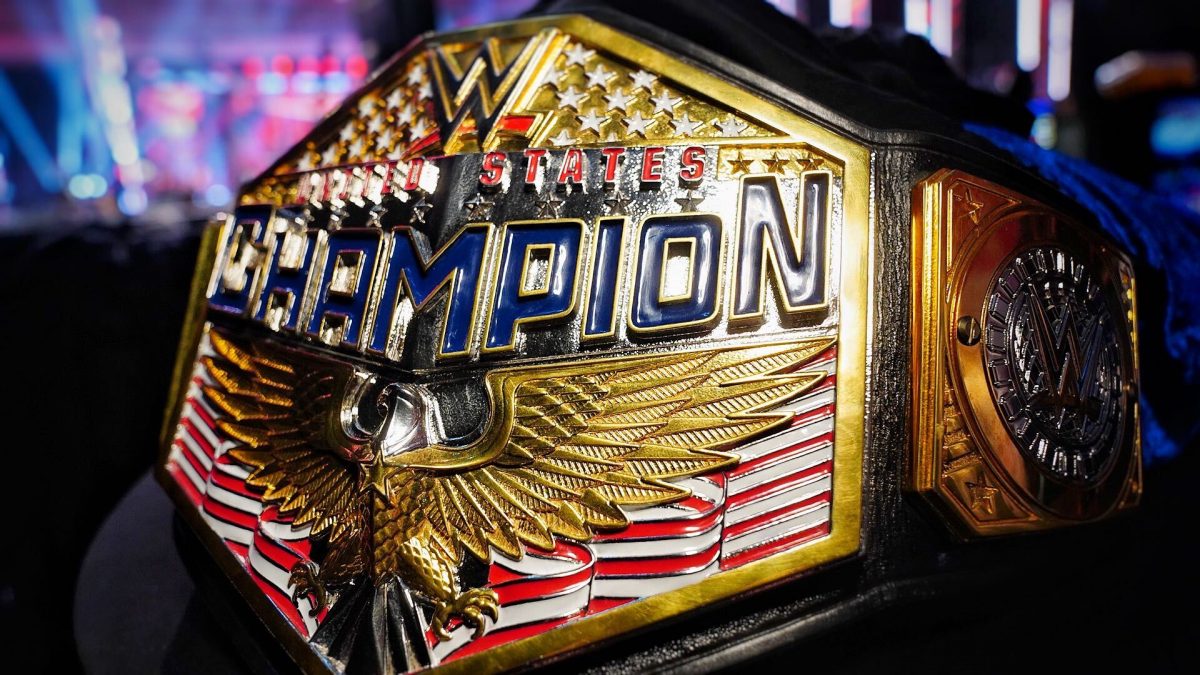 Belt maker @BeltFanDan recently stated on Twitter that this new design was created using a 3D laser metal powder printed process and to his knowledge, might be the first ever professional wrestling belt made using a laser printed process.

@BeltFanDan also stated that WWE has been in possession of newly designed SmackDown Tag Team Championship belts since WrestleMania 35, which have yet to be officially revealed. It was also said that the NXT brand will also be getting newly designed belts within the near future, which will be the same in terms of design but larger in size.