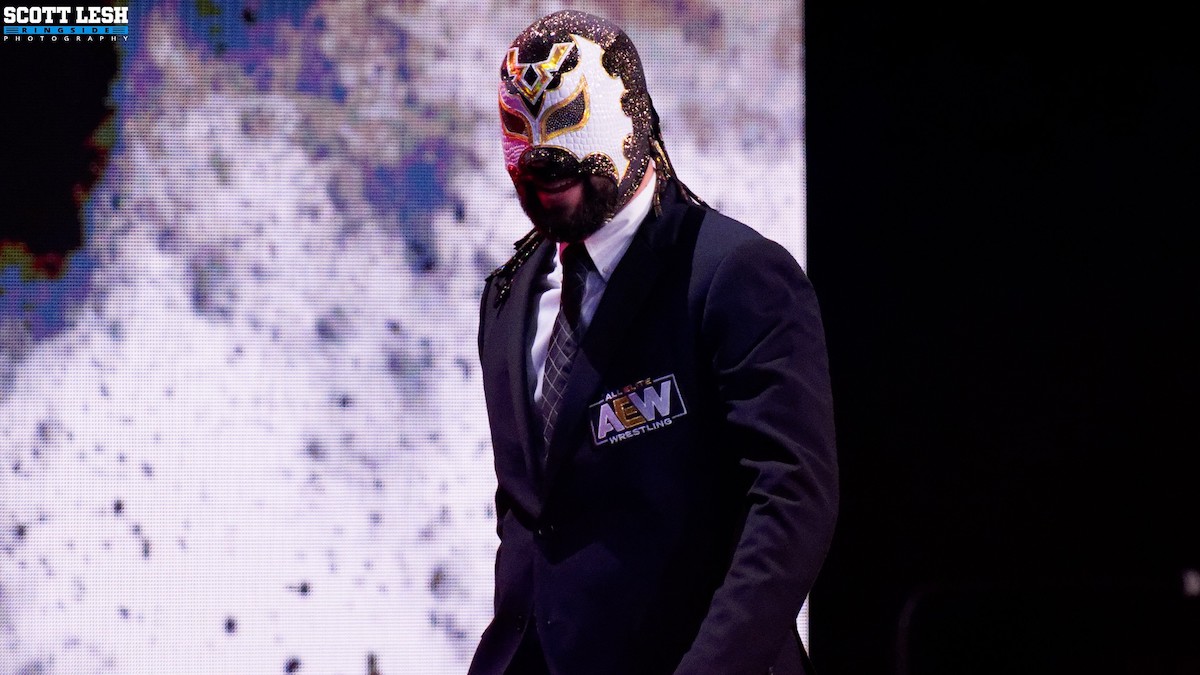 This past Wednesday’s episode of AEW Dynamite featured Excalibur’s notable absence and Taz being his replacement on the commentary team for the duration of the show.

Dave Meltzer reported in this week’s Wrestling Observer Newsletter that Excalibur’s sudden absence was related to the reappearance on social media on Wednesday of past controversial videos featuring Excalibur using the “N word” for an angle done in Pro Wrestling Guerilla around seventeen years ago.

The angle reportedly revolved around a wrestler named Human Tornado, who is black and was a babyface at the time, wanting his opponents to use racial comments against him as a way to generate crowd sympathy for him. It was reported that Excalibur and Kevin Steen (known as Kevin Owens in WWE) have apologized over the years regarding their involvement and use of racial slurs in the controversial angle.

Meltzer reported that there was some talk within AEW that Excalibur had requested to be pulled from this week’s episode of Dynamite due to the online backlash regarding the past videos.

Meltzer also reported that it is currently not known when Excalibur will be making his return to AEW commentary nor if he will be facing any punishment over the issue.