Rey Mysterio Reportedly Working in WWE Without a Contract 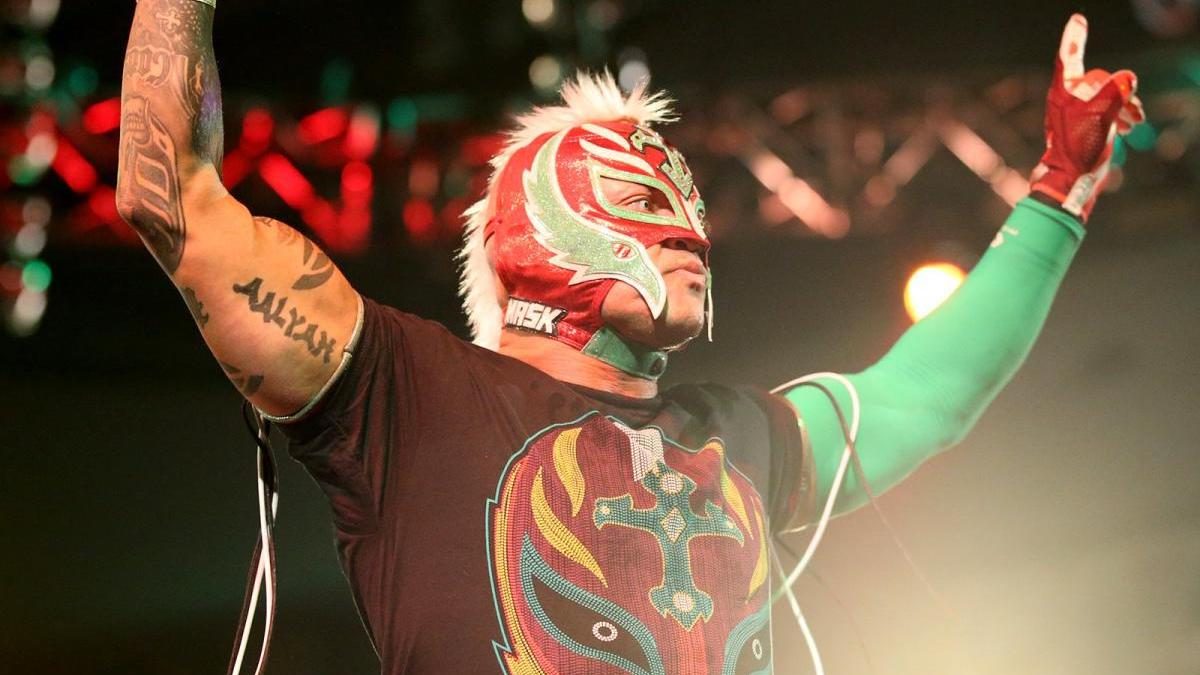 Mysterio signed his most recent contract with WWE in September 2018. At the time, it was reported to be an 18 month deal, with an option for him for it to be a two year deal. As of May, Mysterio had reportedly not yet signed a new deal or committed to staying with the company, but Dave Meltzer said that he most likely would choose to stay, partly because of the future WWE career of his son Dominik.

There’s a plan to have Mysterio face Seth Rollins at Extreme Rules on July 19 in an “Eye for an Eye” match, Meltzer also reported, where the way to win would be to take out your opponent’s eye. That match hasn’t officially been announced yet.