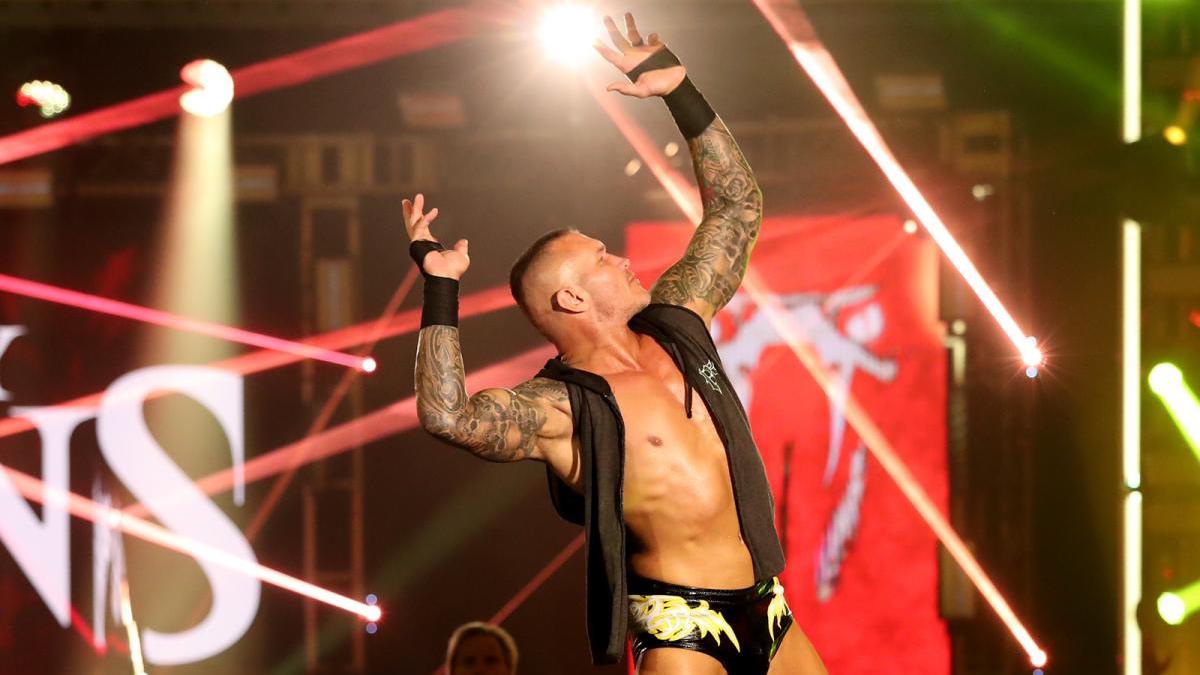 WWE is currently rumored to be planning for Drew McIntyre to defend his WWE Championship against Randy Orton at this year’s SummerSlam, according to WrestleTalk.

WrestleTalk’s Louis Dangoor reported that WWE’s original plans for Orton were for him to continue his feud with Edge to lead to a third match between the two at SummerSlam, but those plans were dropped following Edge’s triceps injury at last month’s Backlash event.