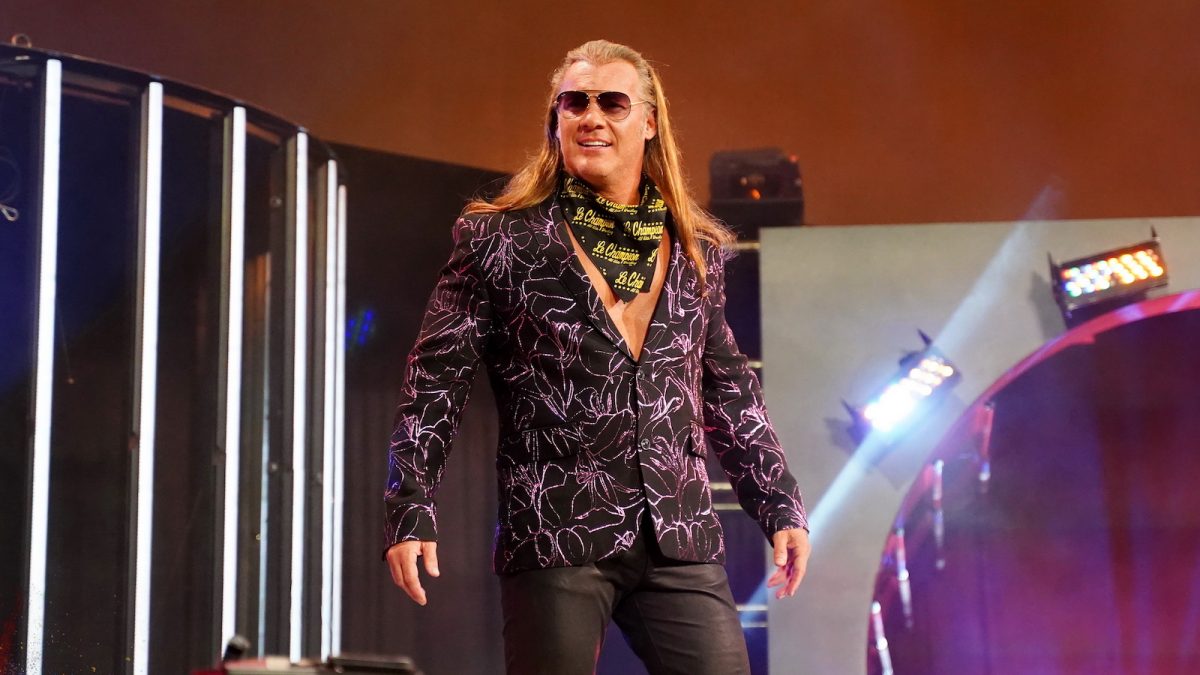 Chris Jericho recently held a new episode of his Saturday Night Special series on his YouTube channel. One of the topics discussed included Jericho revealing that he is currently working on a new book that would feature all of the matches he has had during his lengthy wrestling career.

“So here’s the thing, so you guys know about the ultimate list of Jericho. 2, 732 matches now if you include last week’s and I have kept a record of it since I started, almost 30 years ago. I turned it over to Alex Marvez and he put it into the database which is then turned over to Pete Fornatale who has been my collaborator for four books now and we’re gonna put out a self-published book of every match of my career. So I’m telling you guys this now, we’re hoping to have it around October 2nd, 2020 which is the legit 30th anniversary of my career because nobody of my level of status in this industry or anywhere has kept a list of every match they’ve ever had and I have it. So I’m not saying I’m Ric Flair but this is the equivalent — Ric Flair had a list of all his matches. I think a lot of people would be interested in that. I know I would be and I have that now for my matches so, I went to a couple publishers, like, ‘Well that’s pretty esoteric for a demographic.’ I’m like, ‘You know what? I get it. Go f*ck your ass. I’m gonna do this on my own’ which I always do. So I actually have all the matches listed and I also gave them all a star rating.”

As noted before, this past Wednesday’s episode of AEW Dynamite featured the official announcement of an upcoming AEW women’s tag team tournament subtitled “The Deadly Draw.”

Dave Meltzer reported in this week’s Wrestling Observer Newsletter that AEW officials currently do not have plans to introduce a new AEW Women’s Tag Team Championship with this tournament. Meltzer also reported that AEW’s current plans are to hold an annual women’s tag team tournament during the summer period if this one does well in the ratings.

AEW reportedly topped WWE for the first time ever in a demographic ratings group for this past week’s television wrestling shows, according to the Wrestling Observer Newsletter. Dave Meltzer reported that AEW Dynamite managed to top both WWE’s RAW and SmackDown shows in regards to the Females 18-34 demographic group at 58,000 viewers compared to 55,000 viewers for RAW and 43,000 viewers for SmackDown.

Lucha Libre AAA recently announced (English translation via Fightful) that this year’s TripleMania XXVIII event on August 22nd has been postponed due to the current situation with the coronavirus pandemic in Mexico.