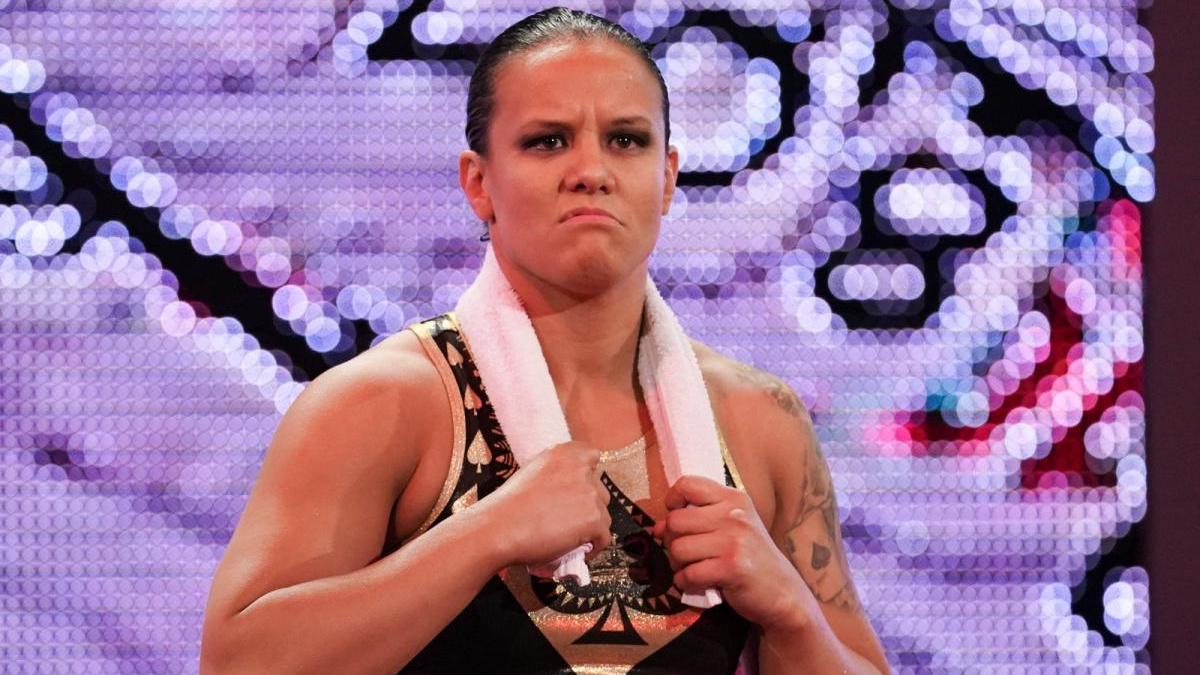 Shayna Baszler has been pulled from WWE TV for now by Vince McMahon because McMahon “completely soured” on Baszler, according to the Wrestling Observer Newsletter.

The Observer’s Dave Meltzer added that McMahon “never conceptually grasped the style that an MMA fighter should use in pro wrestling and she doesn’t check his buttons when it comes to women in wrestling, so he made the call to remove her push and take her off television.”

On a recent episode of the Bellas Podcast, Becky Lynch said that she and Seth Rollins were already trying to have a baby prior to WrestleMania and she pitched dropping the Raw Women’s Championship to Shayna Baszler in her match on the show. “I actually thought I was going to lose the title at WrestleMania, which I also pitched, but that was the end of it. Plans change,” Lynch said.

Vince McMahon was against the idea of Lynch losing to Baszler at WrestleMania, despite Lynch herself pushing for it. Paul Heyman also reportedly wanted Baszler to win the Money in the Bank briefcase and continue her feud with Lynch, but when Lynch revealed that she was pregnant, McMahon had Asuka win the MITB ladder match instead and had Lynch drop the title voluntarily to Asuka.

Baszler last appeared on the May 18 Raw, when she defeated Natalya in a submission match.

It’s of course possible and likely that she’ll return to WWE TV once WWE has an angle for her.