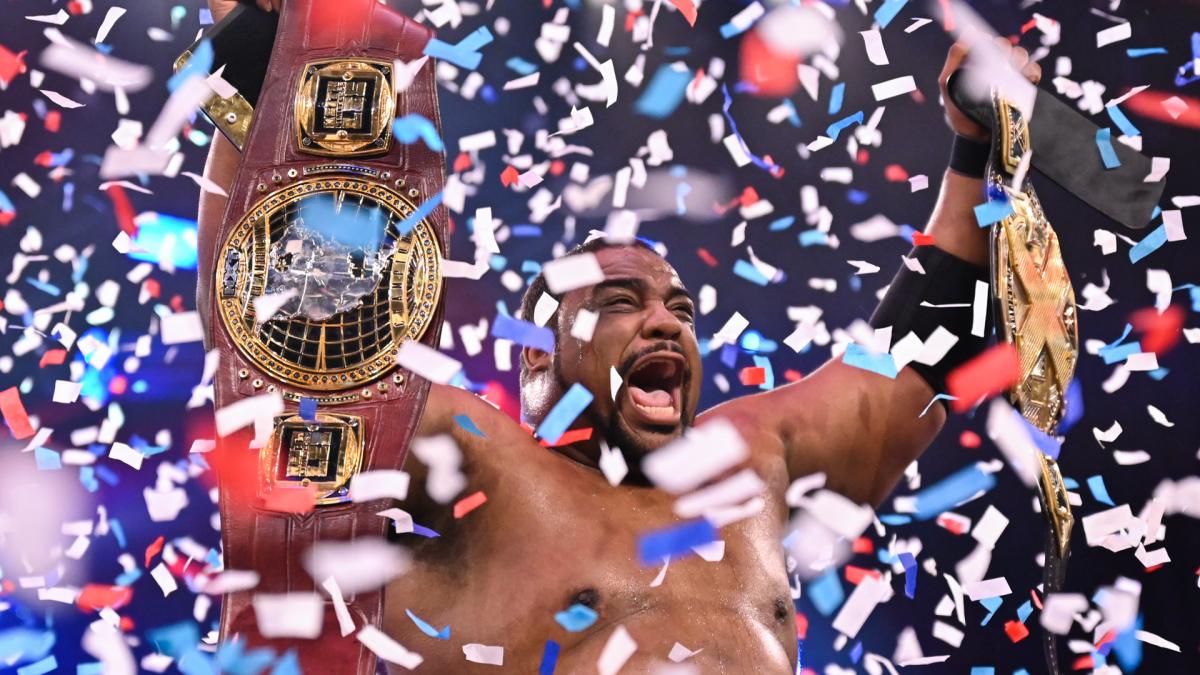 Keith Lee Comments on Him Being NXT’s First Double Champion

News website TheSouthAfrican.com held a recent interview with Keith Lee and one of the topics discussed included his thoughts on being NXT’s first ever Double Champion.

“So, there’s a lot of scenarios and circumstances and variables to consider in that [defending both belts] and I’ve actually done a lot of thinking over the past weekend or so. So, it’s something that I’m looking to address but I’m gonna take in the next couple days to make that decision fully, and then I’ll probably present something to the public as a whole on how I plan to handle the circumstances of both belts because that was not necessarily the plan. It just happened and what an honor it has been, you know what I mean?”

A recent episode of the Gorilla Position podcast had MVP as the guest and one of the topics discussed included MVP stating that he is currently in talks for a new long-term deal in WWE.

As noted before, this past Friday’s episode of Friday Night SmackDown drew 1,971,000 viewers on FOX. The final viewership number for this episode is currently expected to be lower due to several local FOX network stations had pre-empted SmackDown for MLB coverage but MLB’s viewership was included in SmackDown’s viewership tally.

Trademarks for “NXT UK Heritage Cup” and “Heritage Cup” were filed on July 20th for wrestling and entertainment-related purposes.