WWE’s Plans for Randy Orton vs. Edge Feud & Status of Next Match 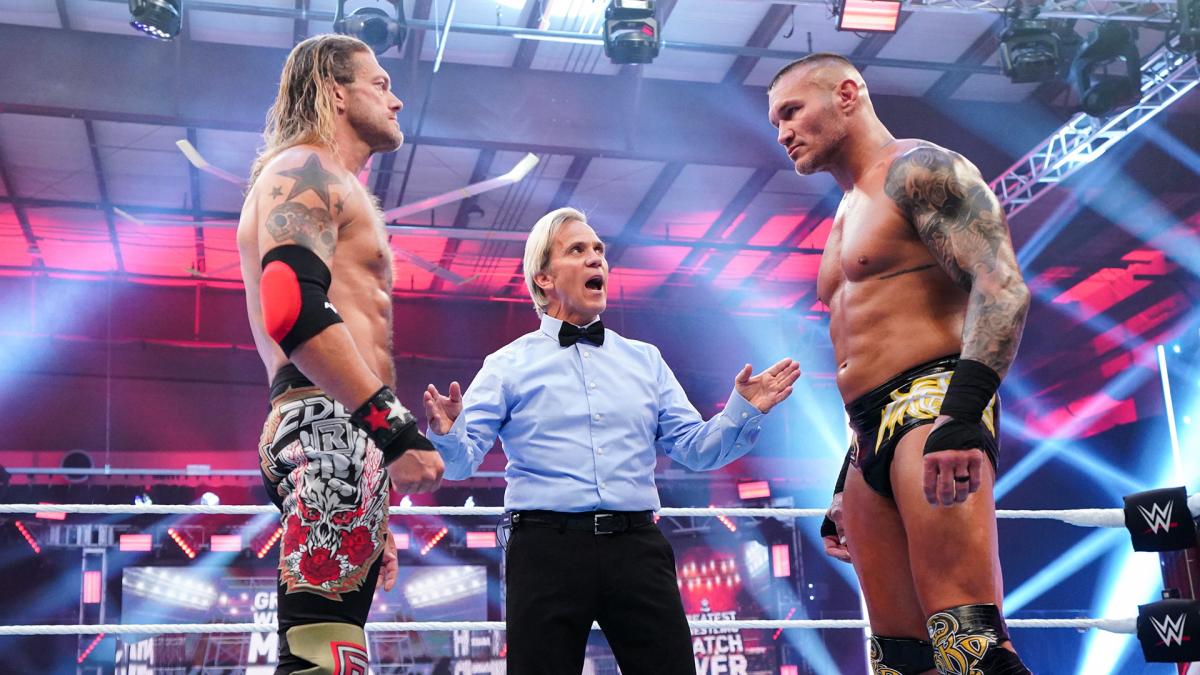 WWE currently has early plans for the next Randy Orton vs. Edge match to take place at WrestleMania 37 next year, according to the Wrestling Observer Newsletter.

Dave Meltzer reported in this week’s issue that WWE had originally planned for the third Orton vs. Edge match to take place at SummerSlam next month, but those plans were scrapped following Edge suffering a torn triceps injury during his “Greatest Wrestling Match Ever” against Orton at Backlash last month.

Prior to the injury, the third Edge vs. Orton match was set to be an “I Quit” match, so that still may happen at WrestleMania, Meltzer said.

There have also been some recent rumors of Orton defeating Drew McIntyre for the WWE Championship at SummerSlam and holding the title until his match against Edge at WrestleMania, Meltzer said, but that remains to be seen.