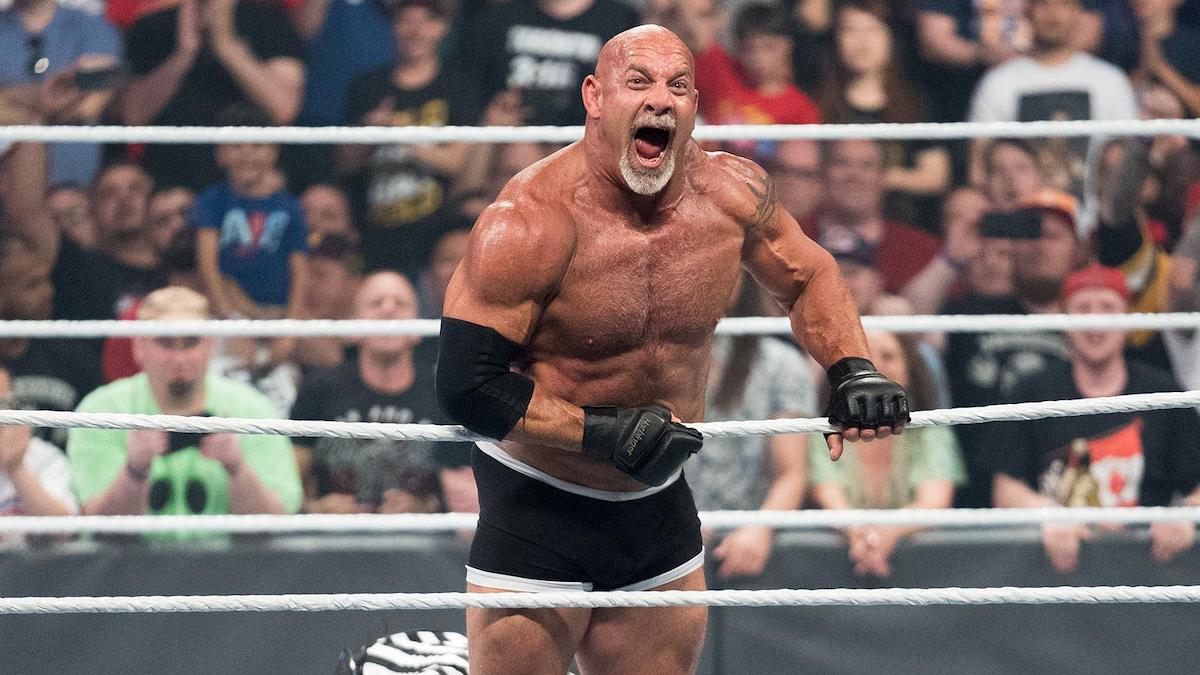 Bill Goldberg was interviewed by The Pop Culture Show and revealed that he’s under contract with WWE through 2022 for two matches per year.

I am contracted with the WWE for the next two years through 2022, ’23. I’ve got two matches per year. I’ve exhausted my limit this year quite early on April the 5th with WrestleMania under these really weird circumstances. But I’ve got a couple other extremely interesting projects right on the cusp, but as you guys know in the entertainment business right now everything’s on hold unless it’s a production of 10 or under pretty much. We got a lot of cool things that people are going to find out about pretty soon. My WWE commitment is still going strong. At 53, I never would’ve imagined especially after making fun of Flair when he was doing it in his early 40s.

Like he said, Goldberg has already wrestled in two matches this year, beating Bray Wyatt to win the Universal Championship at Super ShowDown in Saudi Arabia on February 27, then losing the title to Braun Strowman at WrestleMania in April.