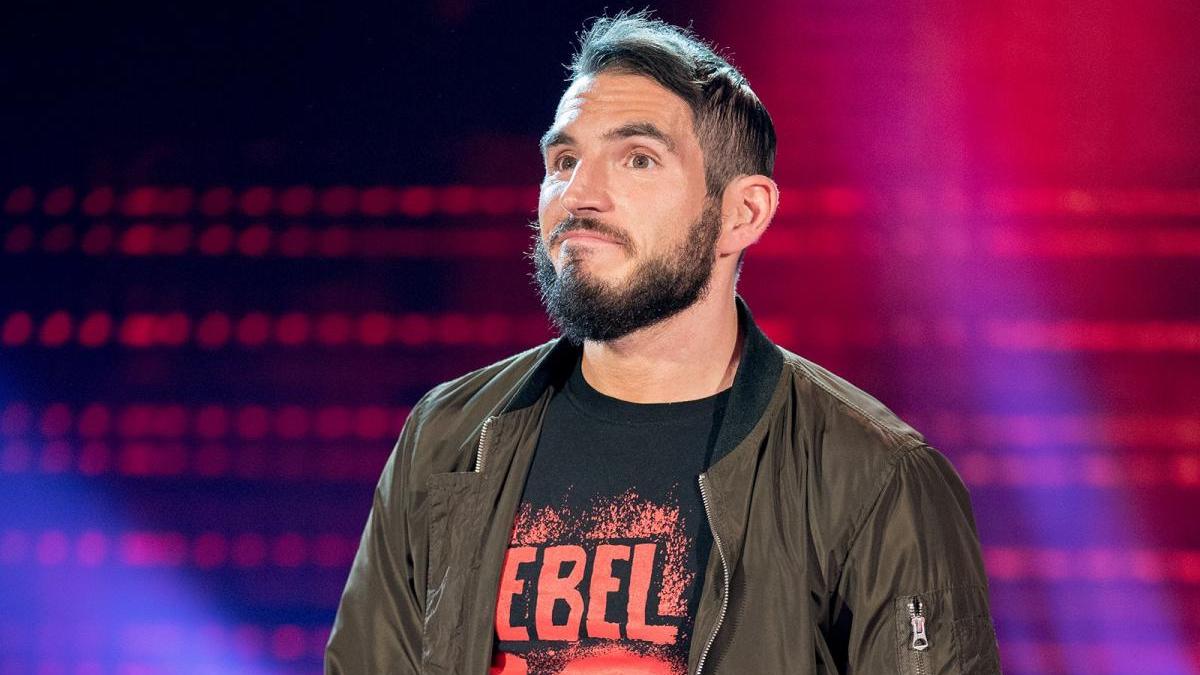 Johnny Gargano reportedly was involved in an injury scare incident during Wednesday’s NXT tapings at Full Sail, according to Post Wrestling.

John Pollock reported that during a Gargano vs. Ridge Holland match that was being taped for next Wednesday’s episode of NXT, Gargano landed awkwardly on his head, causing the match to be stopped and NXT officials to rush to the ring to his aid.

Pollock reported that Gargano told NXT officials that he was okay and the match was restarted shortly afterwards. Pollock also reported that one of his sources stated that “Gargano went so far as to apologize to everyone for delaying the taping.”

Following the match, Gargano reportedly was given a medical test although the results were not revealed and his current injury status is not known.