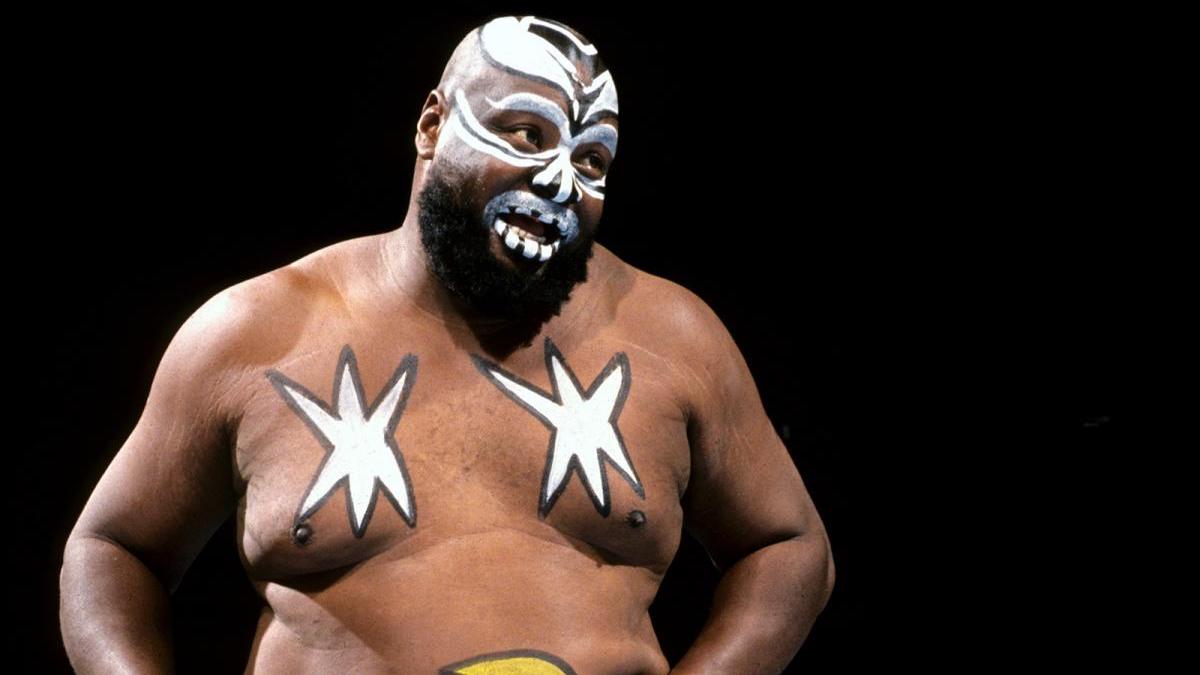 Former WWF star James “Kamala” Harris passed away on Sunday at the age of 70.

The cause of his death has now been revealed. According to Jason King of the Bleacher Report, Kamala’s wife told King that Kamala tested positive for COVID-19 on Wednesday, “which he likely contracted from one of his numerous weekly visits to the dialysis center.” He was hospitalized on Wednesday night and seemed fine and in good spirits on Sunday morning, but went into cardiac arrest and died on Sunday afternoon.

Spoke w/ Kamala’s wife. He tested positive Wednesday for COVID which he likely contracted from one of his numerous weekly visits to the dialysis center. Was hospitalized Wednesday night & seemed fine & in good spirits this morning. Went into cardiac arrest & passed this afternoon

Kamala suffered from diabetes since 1992 as well as high blood pressure, which resulted in both of his legs needing to be amputated below the knees in 2011 and 2012.