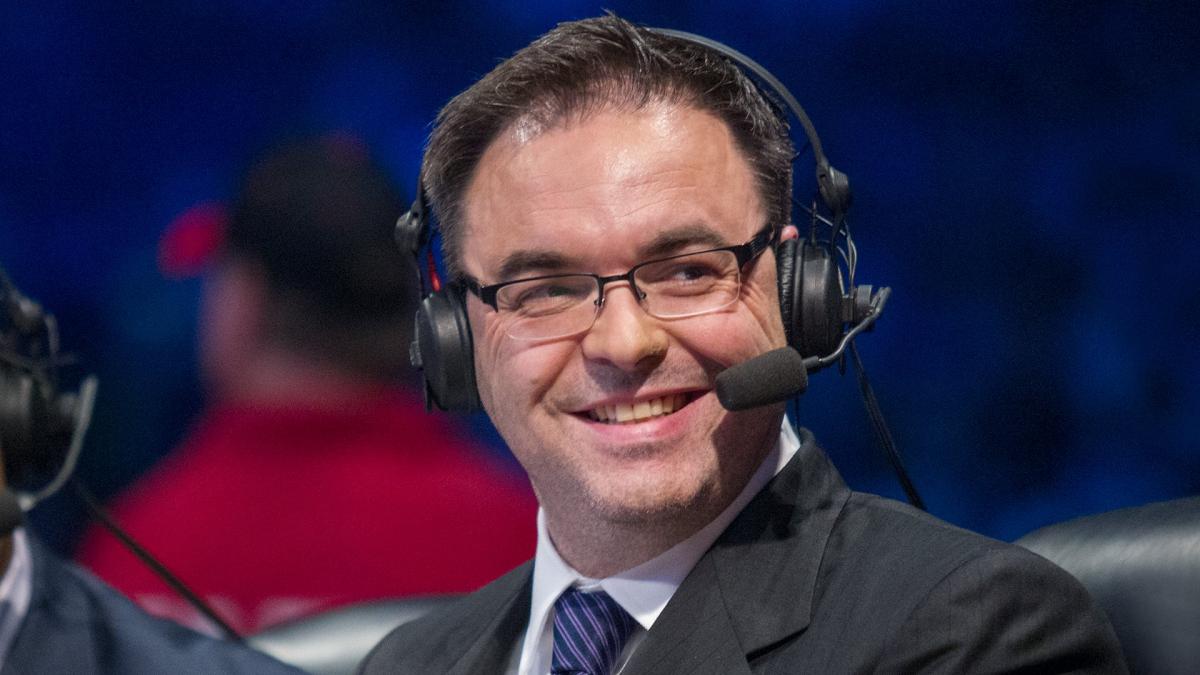 WWE and Mauro Ranallo have mutually and amicably agreed to part ways.

Mauro’s passion and enthusiasm left an indelible and exciting mark with WWE and its fans, and we wish him the best in his future endeavors.

“I appreciate the opportunity I had to realize my childhood dream of working in sports entertainment, and I wish WWE well in the future,” Ranallo said on Facebook. “Now I want to direct my focus and devote my time to my other projects and to my mental health charitable activities and the well-being of my mother and myself.”

Ranallo will continue to do commentary for Showtime boxing and Bellator MMA.

Wade Barrett was on NXT commentary last week along with Vic Joseph and Beth Phoenix and will also be on commentary on this week’s show. Barrett and WWE are now reportedly negotiating a full-time contract.