Rey Mysterio Close to Signing With WWE, AEW Also Offered Him a Deal 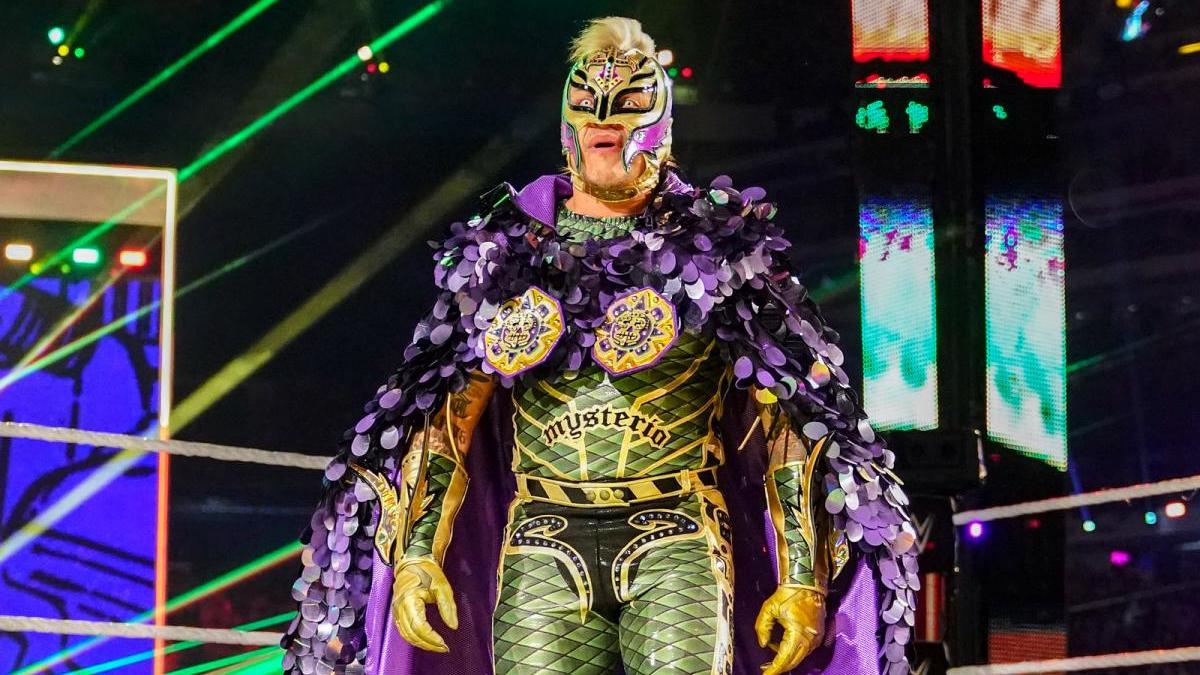 Rey Mysterio re-signing with WWE is now “as close to official without confirmation of it being official,” according to Dave Meltzer in the Wrestling Observer Newsletter. Mysterio is staying in WWE, Meltzer says, but there’s no confirmation of him officially signing the contract yet.

Mysterio’s son Dominik is a “big part of the deal,” Meltzer added. Dominik will wrestle in his first WWE match at SummerSlam against Seth Rollins.