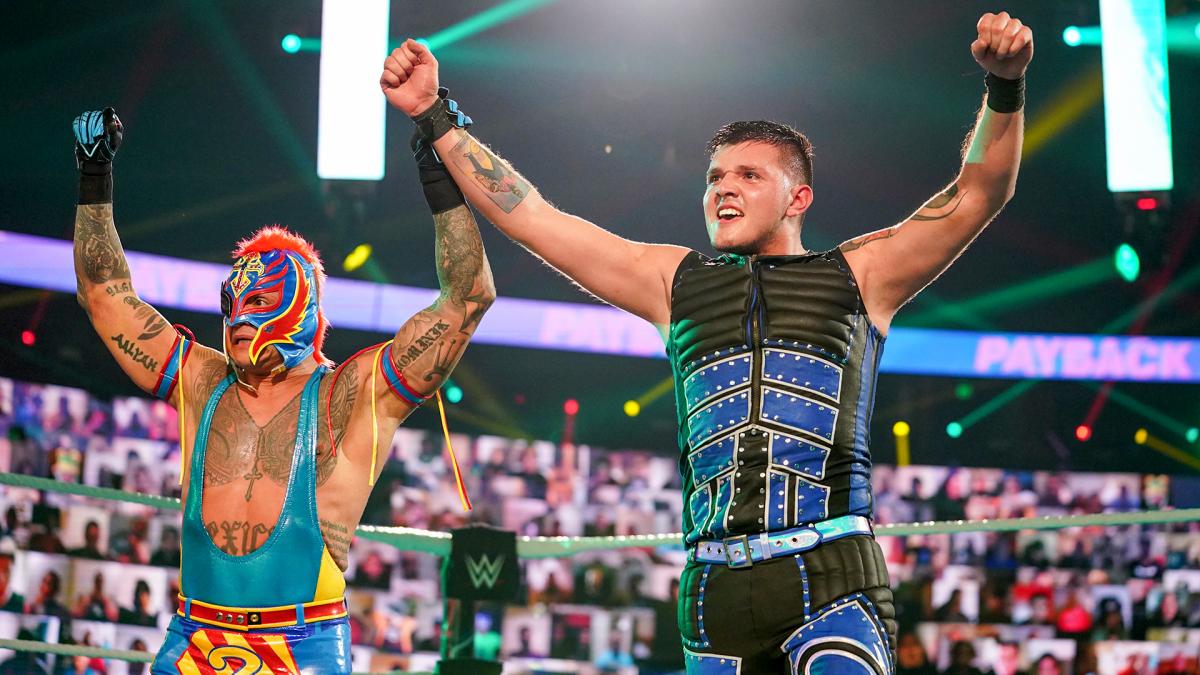 Mysterio was scheduled to face Seth Rollins on Raw tonight, but was pulled from the match and it’ll be Rollins vs. Dominik Mysterio instead.

Update: According to Dave Meltzer, the injury is legitimate, but is believed to not be a major triceps tear and it won’t require surgery. Mysterio will rehab the injury and is expected to miss about two months or less of action.