Spoiler: Identity of the Mystery Moderator on This Week’s AEW Dynamite 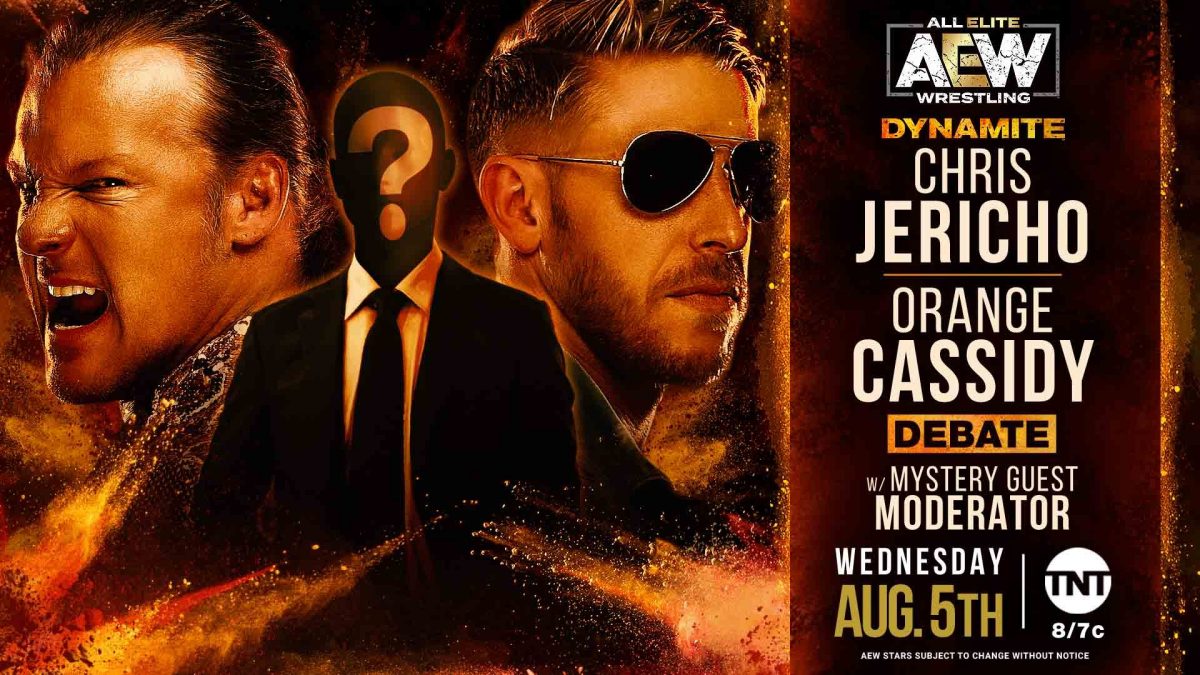 Eric Bischoff will be the moderator on this Wednesday’s “debate” between Chris Jericho and Orange Cassidy on AEW Dynamite, according to Dave Meltzer on Wrestling Observer Radio.

Last week, Jericho challenged Cassidy to a debate and promised that there would be a “special guest moderator that’s gonna blow people’s minds.”

Bischoff was hired as the “Executive Director of SmackDown” in June 2019, but he was fired and replaced by Bruce Prichard in October.