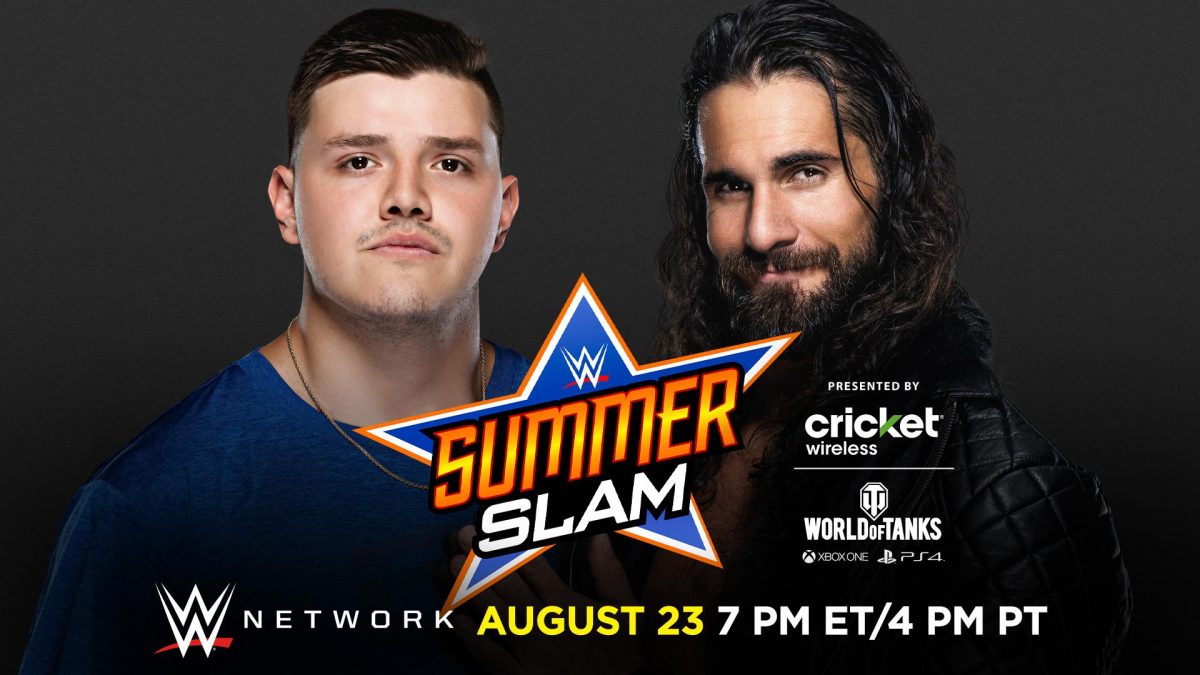 Two more matches were announced for SummerSlam and another potential match was set up tonight on Raw.

United States Championship: Apollo Crews (c) vs. MVP – Crews defeated MVP on Raw, then MVP challenged him to a rematch at SummerSlam.

SummerSlam will take place on Sunday, August 23. The location has yet to be officially announced. 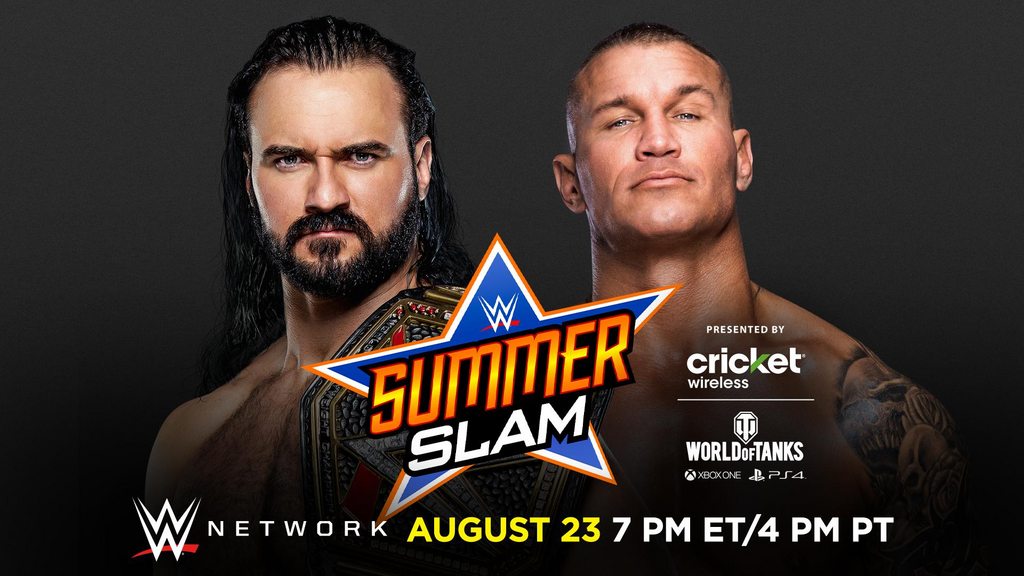 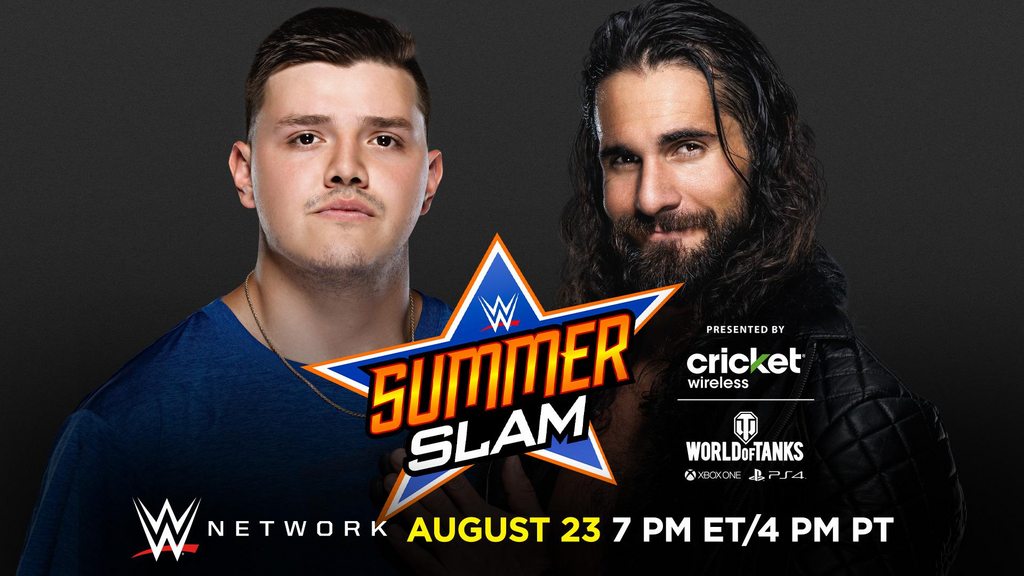 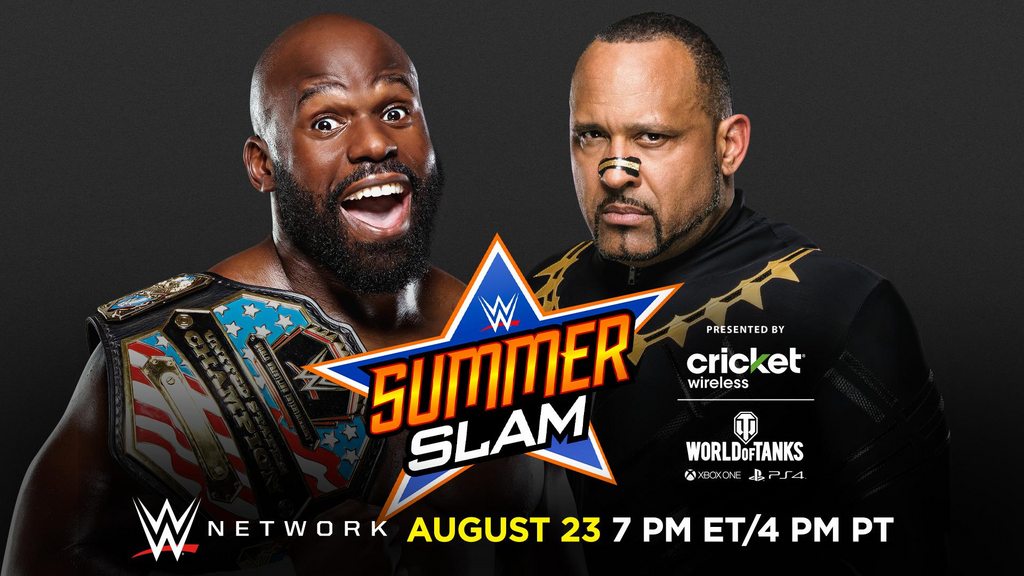 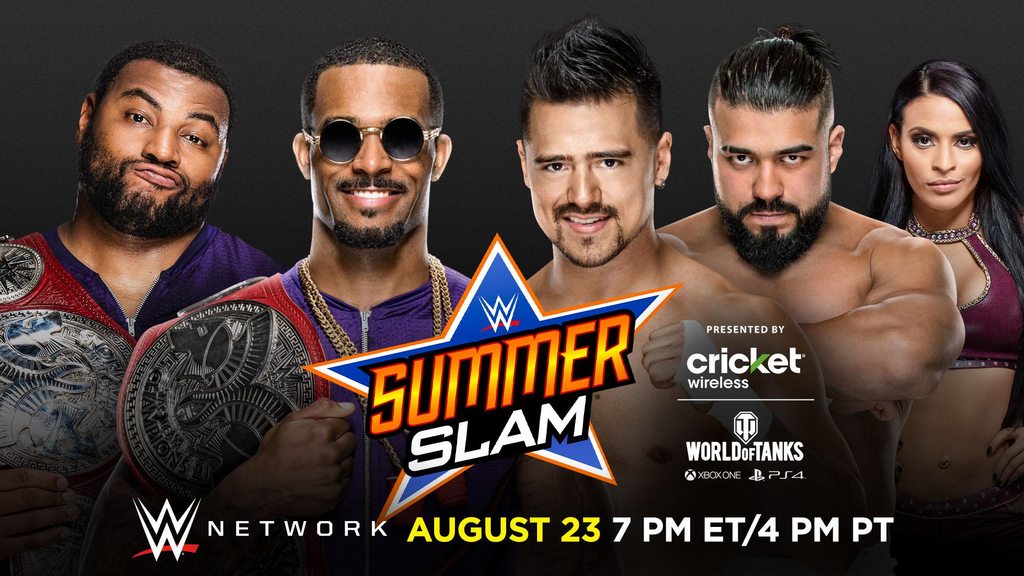