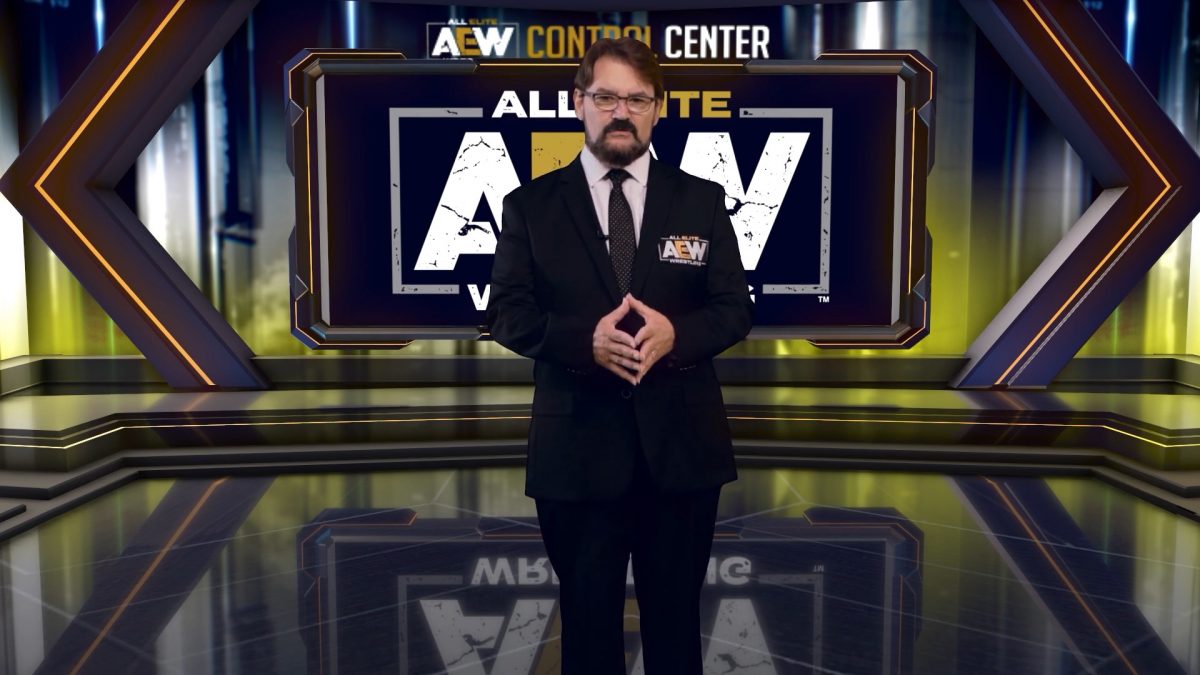 Tony Schiavone Comments on Length of His AEW Contract

A recent episode of the Gettin’ Better with Ron Funches podcast had Tony Schiavone as the guest and one of the topics discussed included Schiavone revealing the length of his current contract with AEW.

“Right now, my life is great. I can’t imagine, had I not signed with AEW, what my life would be like right now because I wouldn’t have baseball, I would have to wait until football started to get some sort of revenue stream. It’s saved me on a financial level, but also rekindled my love of professional wrestling that I never thought I would get back again, but it has. I started with them in September of 2019, I signed a three-year deal, which can go up to five years, with two more years added on to that. We signed an extension with WarnerMedia, and we’re gonna be on another four years.”

Ethan Page’s contract with Impact Wrestling reportedly expires at the end of 2020, according to PWInsider. Mike Johnson reported that Page’s tag team partner Josh Alexander’s contract with the company is currently assumed to run well into 2021.

As noted before, Major League Wrestling is currently working on plans to resume television tapings and events within the near future.

“This new development in diagnostic testing will provide us with lab results within a few hours. This particular test is going to help contain the spread and allow for rapid tracing and isolation in a more realistic manner. This is just the tip of the iceberg. We expect in a few months we will be able to receive results within around 30 minutes, perhaps without a lab being involved”

SalivaDirect is a type of COVID-19 test that was developed at the Yale School of Public Health and was partially funded by the NBA.

Jerry “The King” Lawler recently announced that his 50th Anniversary Celebration event will be taking place on September 26th in Jackson, Tennessee. This event will be celebrating the 50th anniversary of Lawler’s debut in wrestling and Knox County Mayor Glenn Jacobs (Kane in WWE) was announced to be appearing at the event.

Dragon Gate announced that this year’s Kobe Pro-Wrestling Festival event will be taking place on November 15th in Kobe, Japan.