Wade Barrett Will Be on NXT Commentary Tonight 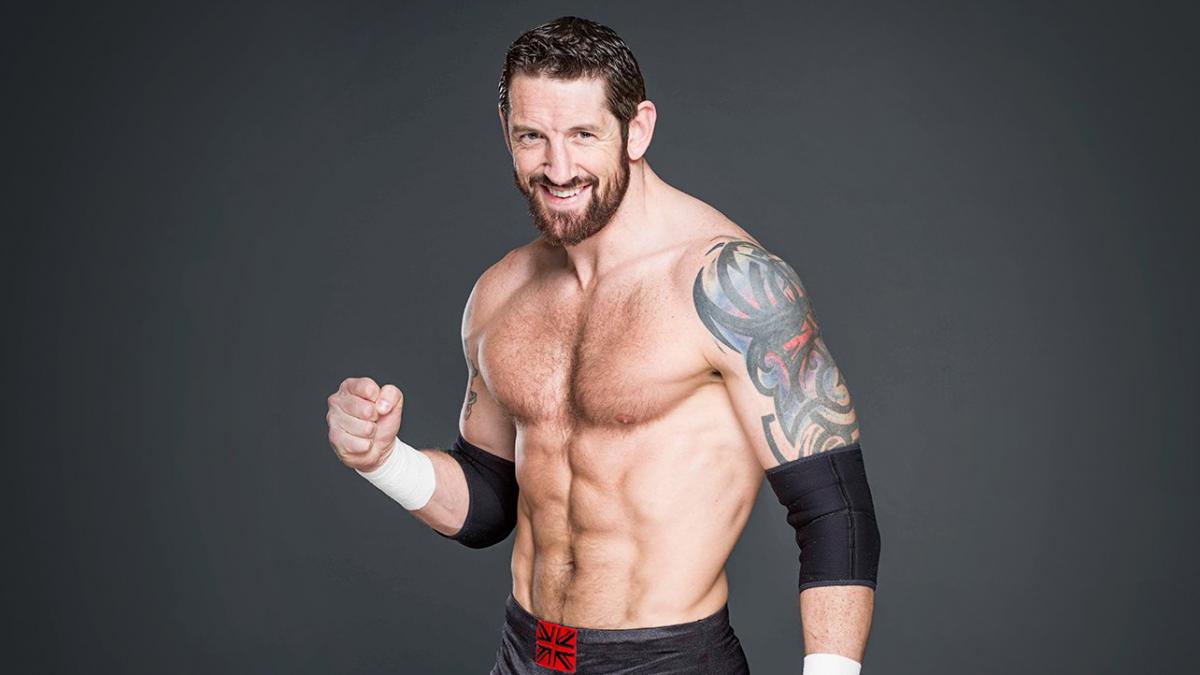 Stu Bennett, AKA Wade Barrett will be on commentary for tonight’s episode of NXT, according to Pro Wrestling Sheet.

For now, it’s just scheduled to be a one time appearance and Bennett hasn’t signed a deal with WWE.

He replaced Jim Cornette on color commentary for the NWA in December.

Mauro Ranallo wasn’t able to do commentary on NXT TakeOver on Saturday because of a family situation in Canada. Ranallo was replaced by Corey Graves, so it’s possible that Bennett could be temporarily filling in for Ranallo this week.