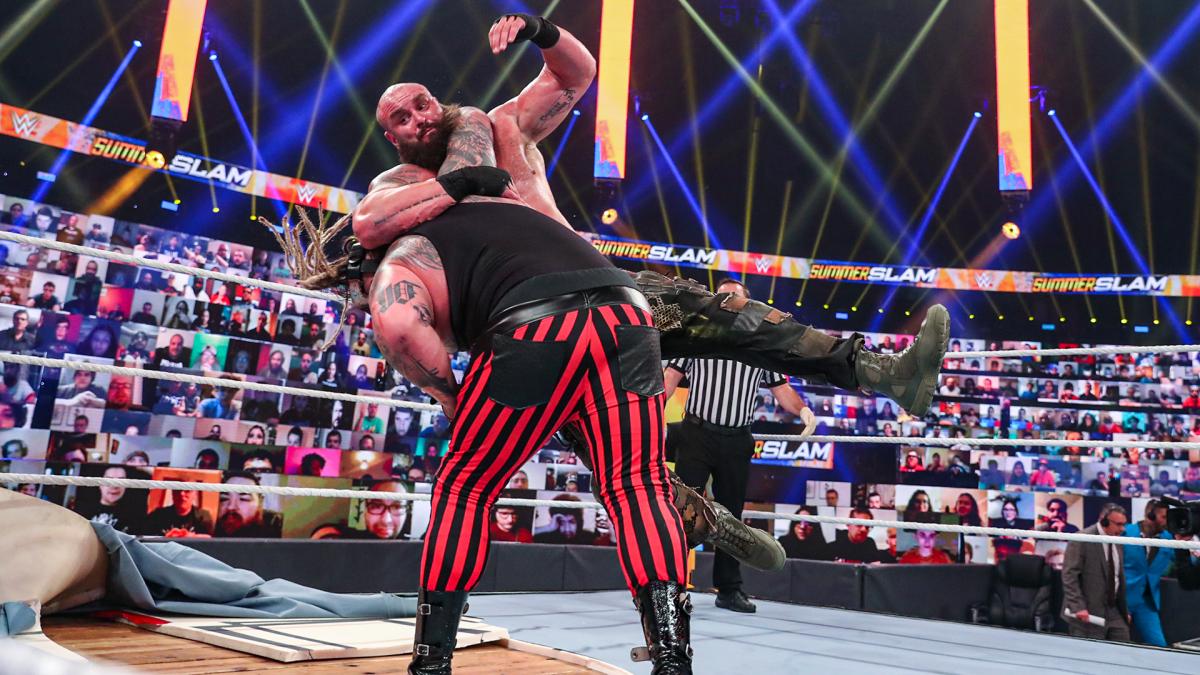 WWE announced that Xavier Woods would be hosting the revived Talking Smack with Kayla Braxton, but The Miz was hosting the first episode on Saturday instead of Woods.

According to Dave Meltzer on Wrestling Observer Radio, Woods wasn’t told about the new hosting gig until after it was publicly announced, so he wasn’t able to get there for the show and The Miz took his place.

WWE had someone giving verbal directions to the crowd on the ThunderDome at SummerSlam last night, telling them to cheer, boo, etc. That’s why the crowd seemed much more coordinated than they did on SmackDown.

WWE still didn’t use actual audio from the crowd and instead pumped in fake crowd noise, which often seemed way off from what was happening in the ring.

Mauro Ranallo was not on commentary for NXT TakeOver on Saturday and was replaced by Corey Graves.

According to Dave Meltzer on Observer Radio, Ranallo was “dealing with a family situation” in British Columbia, Canada and it wasn’t anything else.