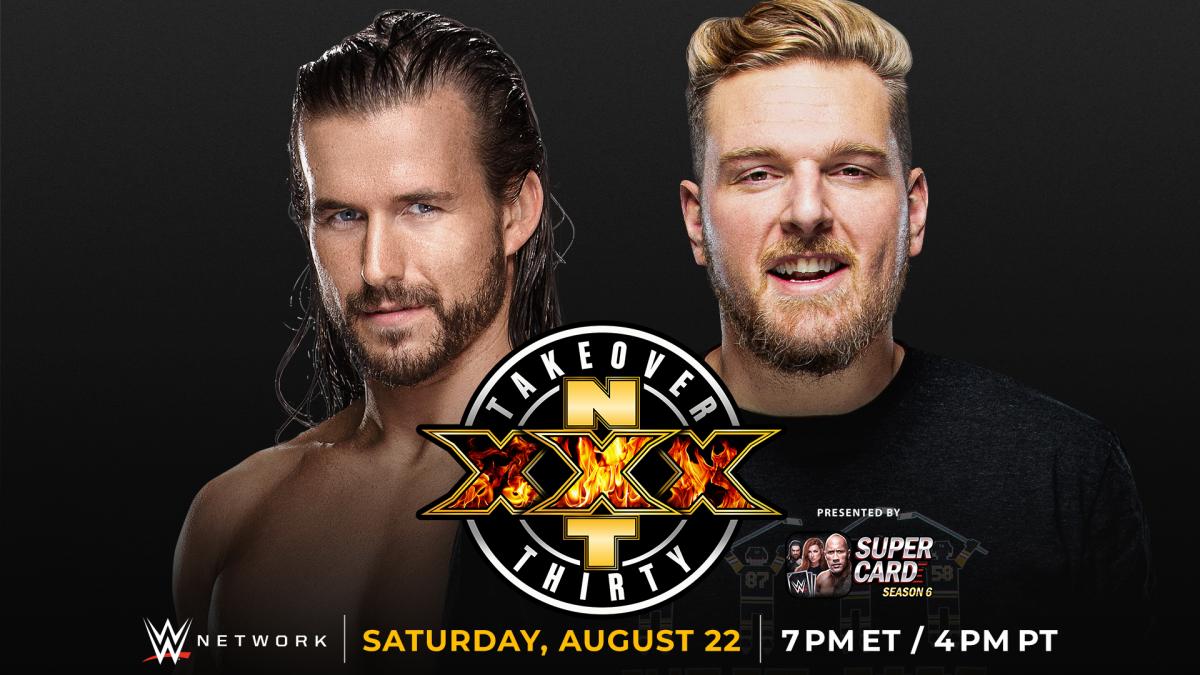 The match was made official following McAfee accepting a challenge issued by Triple H.

I kicked @AdamColePro’s head off of his body last night on #WWENXT.

I didn’t want to do it, I HAD to do it. He ASSAULTED me with a bottle.

Then I got physically kicked out of the building by @TripleH.

FOX held a WWE watch party this past Tuesday for the replay of WWE’s SummerSlam 1992 event on FS1. Among the guests for the watch party was Finn Balor, who talked about the origin of his “Demon” persona and Karl Anderson’s intital reaction to his bodypaint design.

“The paint was was a weird idea, it was supposed to be a once-off. I had been working babyface for like six and a half years in Japan and they asked me if I wanted to turn heel. I thought, ‘Okay, I’ll take everything away that they recognize from me as a babyface. [Jushin Thunder] Liger had already worn the bodysuit and I didn’t want to change my body too much so I thought, ‘Why not cover my body in black paint?’ The idea was that the babyface would be wrestling against this shadow in the ring. That was where the concept came from. The more I played with it, I found a really good painter in Tokyo and we came up with my first Demon character. It was supposed to be a once-off and I’ll never forget, I told Karl Anderson a month before it happened, ‘I’m going to cover myself in paint for Tokyo Dome’ and he said, ‘You’re gonna look stupid. Everyone is gonna laugh at you. The paint is gonna go everywhere and you’ll look like an idiot.’ I always remember that one.”