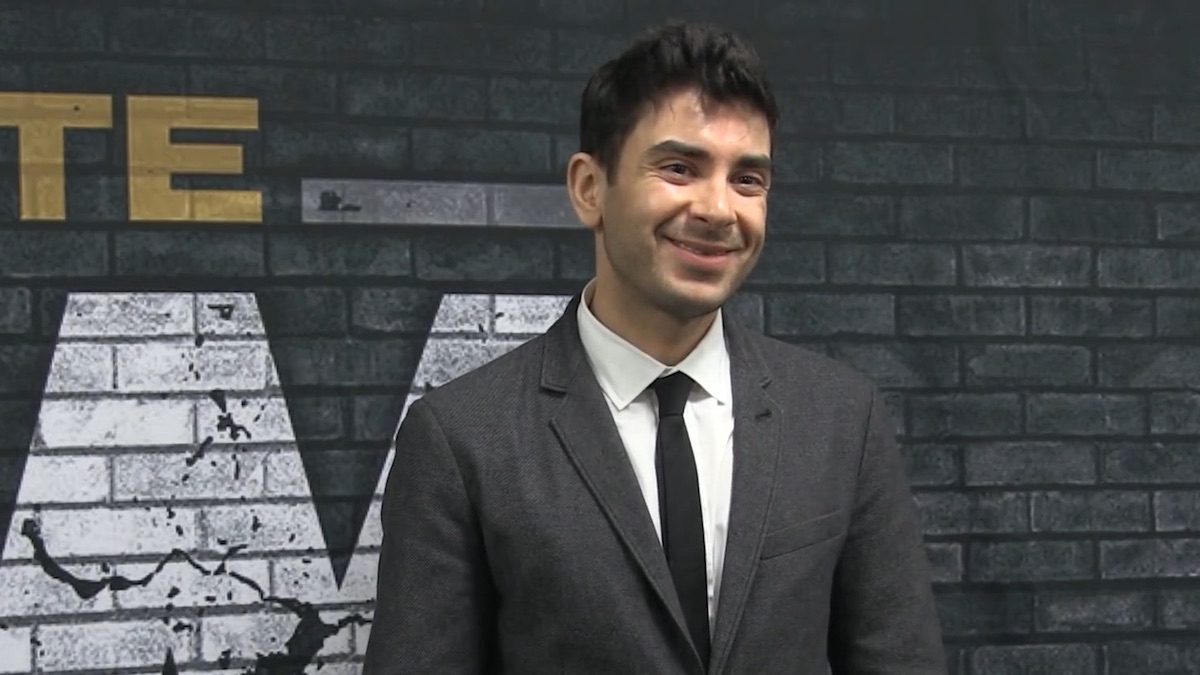 Notes from Tony Khan’s All Out 2020 Media Call

AEW CEO Tony Khan held an All Out media call on Thursday discussing a variety of AEW related topics.

Some of the notable highlights included:

Pentagon Jr. reportedly will be going by a new ring name of Penta Cero M in AEW going forward, according to the Wrestling Observer Newsletter.

Dave Meltzer reported in this week’s issue that the reason for the recent name change is due to marketing and merchandise-related reasons associated with Lucha Libre AAA’s ownership of the Pentagon Jr. name.

AEW officials reportedly have new marketing plans for Pentagon Jr and were no longer interested in using his AAA owned ring name but instead wanted to use the new Penta Cero M ring name that he currently owns the rights to.

Sports Illustrated held a recent interview with Thunder Rosa. One of the topics discussed included her thoughts on the online criticisms towards AEW’s women’s division and her upcoming AEW Women’s World Championship match at this Saturday’s All Out event.

“I’m the NWA women’s champion, and I get to walk into an AEW pay-per-view for a match against Hikaru Shida—to me, that is an honor. I know people have been very hesitant about what they’ve seen in the last couple of weeks in the AEW women’s division. I’ve read the criticism, but we are going to show what a championship match should look like. I’ve been visualizing my entrance, my moves, my MMA technique, and I wish I was getting in the ring with her right now.”