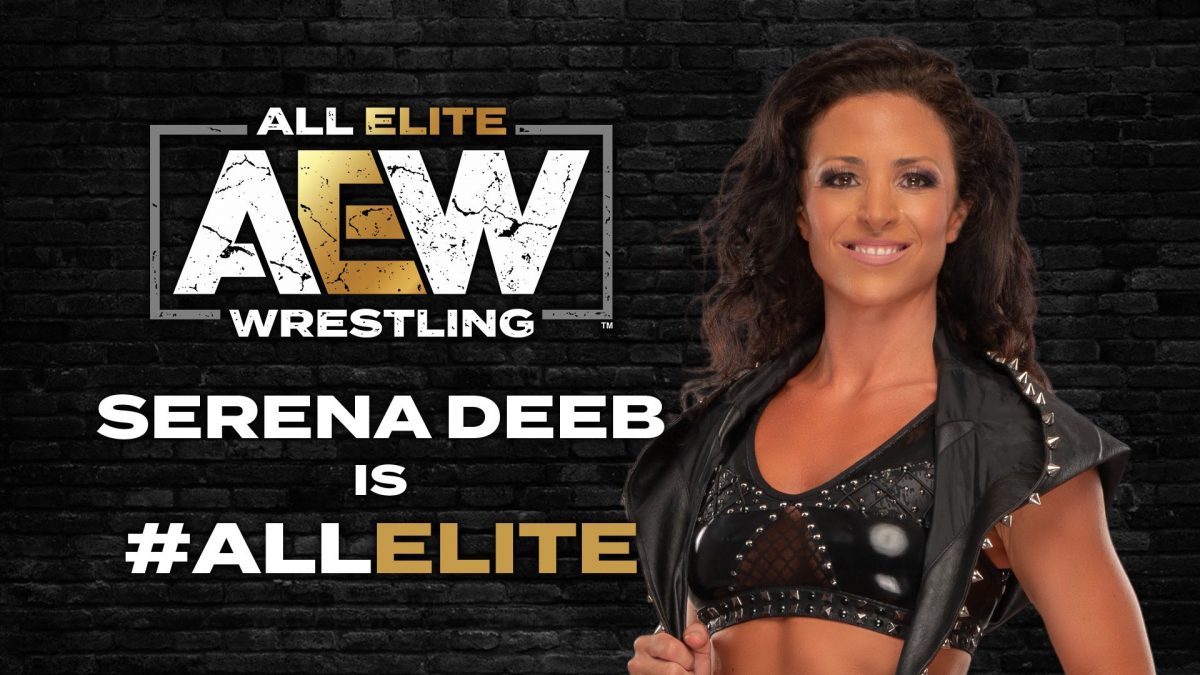 AEW announced that they have signed former WWE wrestler and coach Serena Deeb.

Deeb had been signed to WWE’s developmental territories since 2005 and was part of CM Punk’s “Straight Edge Society” in 2010. She was released in 2010 then returned in 2017 for the Mae Young Classic, and eventually was hired as a WWE Performance Center coach in 2018, where she worked until her furlough/release in April of this year.

She made her AEW debut on the September 2 Dynamite, losing to Thunder Rosa.