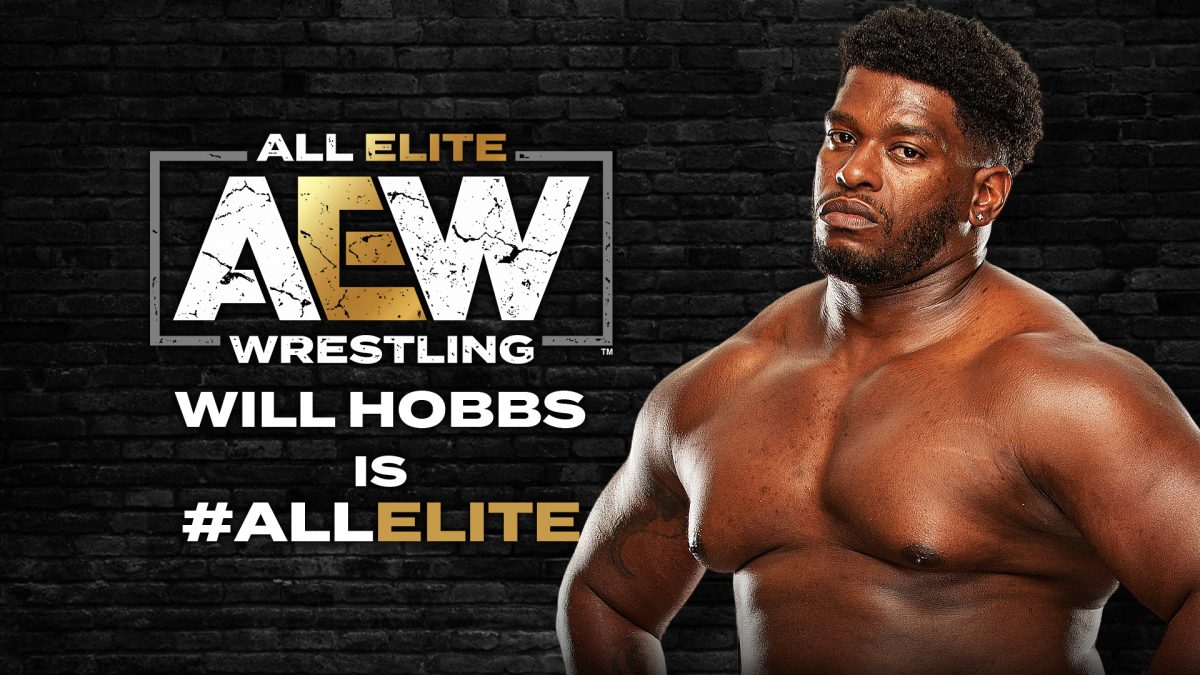 AEW announced that they have officially signed Will Hobbs.

Hobbs had essentially been working as a “job guy” on AEW Dark since July, losing his first six matches on the show. He then lost to Darby Allin in an impressive performance on the August 22 Dynamite, then wrestled in the Casino Battle Royale at All Out, where he lasted longer than any other wrestler. Since then, he’s won two matches on Dark.

Been through hell and back. Dreams do come true. BELIEVE IN #WILLPOWER https://t.co/m5MatkDKQ6

High hopes for this big man.