Dominik Dijakovic, Mojo Rawley and Mia Yim Were Part of RETRIBUTION on Raw 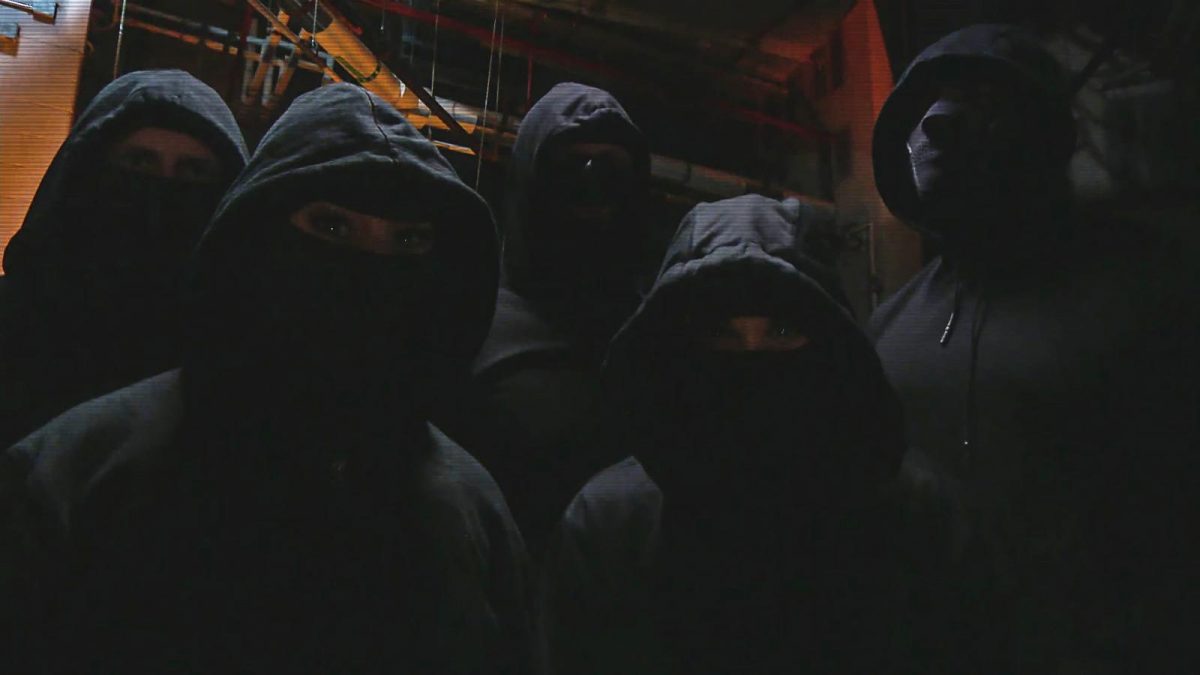 Among those under the masks were Dominik Dijakovic, Mojo Rawley and Mia Yim, according to Wrestling Observer Radio. Dijakovic is the person who cut the second RETRIBUTION promo.

WWE has used several different people in the group over the past few weeks though, so this doesn’t necessarily mean that they’ll be ultimately revealed as the wrestlers behind the group. Dijakovic and Yim have been rumored to be part of RETRIBUTION for a while though.